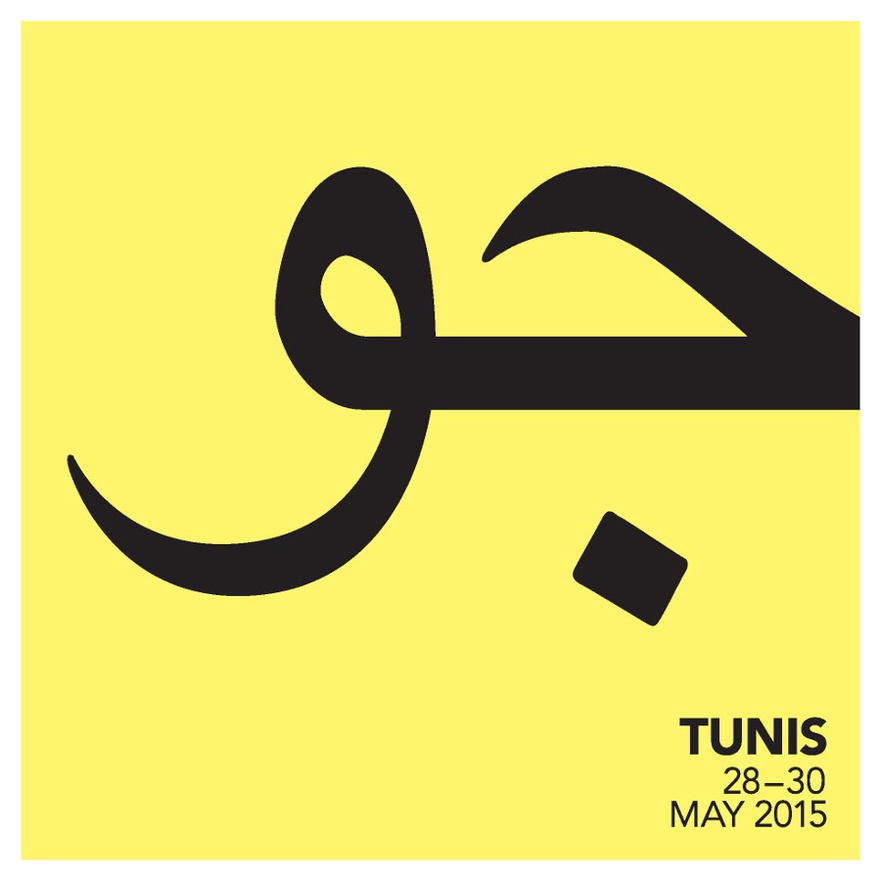 Visual Culture in an Age of Global Conflict

The Kamel Lazaar Foundation is pleased to announce that it will stage a two-day conference at the National Museum of Bardo from 28–29 May, 2015. This will be the 3rd iteration of the JAOU initiative to be held there and the first international conference at the Museum since the terrorist attacks on Wednesday, 18 March 2015.

Organized in advance of those attacks, the conference has since taken on an additional pertinence in relation to any investigation into the role that culture performs in the personal, social, public, and political discourses that are unfolding across the region. The indiscriminate attacks have further highlighted the susceptibility of culture in an age of global terror, as have the recent destruction of artifacts in Iraq, Syria and elsewhere. The questions that remain demand exploration and considered responses if we are to not only condemn these attacks but also ensure that culture and civil society will prevail in the face of extremism, violence and indiscriminate killing.

JAOU 2015 will bring together local and international artists, curators, academics, and cultural practitioners to address these concerns and will include, alongside other events, a condition report on visual culture in the Maghreb, an extended series of round table discussions on, respectively, collaborative geographies in an age of global conflict, the future of art institutions in the Middle East, the role of artistic practices in building international relations and local institutions, the use of archives in contemporary art practices, and the historical genealogies that inform performance art in the Middle East.

The conference will also include an accelerated session, hosted by Thinkers and Doers, to enable 4 short-listed cultural entrepreneurs to present projects that promote Arab culture and, in turn, evaluate value its economical, social, educational and environmental footprint.

Alongside the symposium, JOAU will showcase entirely unique, container-based, mobile art exhibition, which will be situated in the heart of Carthage. Curated by Lina Lazaar, this inaugural exhibition will explore the interplay between sacred space, religious ritual, cultural convention, and everyday life. Artists involved in this include Adel Abidin, Rashed Al Shashai, Zoulikha Bouabdellah, Mounir Fatmi, and Moataz Nasr.

Further events include a series of organized tours of galleries and museums in Tunis, a film premiere, workshops, and books launches, including volume 02 in the Foundation's Visual Culture in the Middle East Series: Dissonant Archives: Contemporary Visual Culture and Contested Narratives in the Middle East. The Foundation will also launch a series of new initiatives to support the infrastructural development of cultural institutions across the Maghreb and Middle East.

The attack on the National Museum of Bardo was designed to undermine the nascent democratic model of Tunisia, the country's economy, the voice of its people, and the vibrant culture of the region by targeting innocent people in a museum renowned for its outstanding mosaic collections and exceptional works of art.

This attack will not succeed in achieving those goals.

Fari Bradley and Chris Weaver will conduct interviews with a selection of panelists over the conference for broadcast on arts-music radio station Resonance104.4FM. Daily podcasts will be available to download from the show's webpage.

Full details of the conference, including panels, round-tables, exhibitions, performances, film premieres, book launches, and other surrounding events, can be found on the Kamel Lazaar Foundation website.

Listen to an interview with JAOU Founder Lina Lazaar here, in which she discuses with Fari Bradley the current North African art scene and the origins behind JAOU.

Sign up to the Kamel Lazaar Foundation newsletter to receive more information on the conference and other surrounding events of JAOU Tunis 2015. 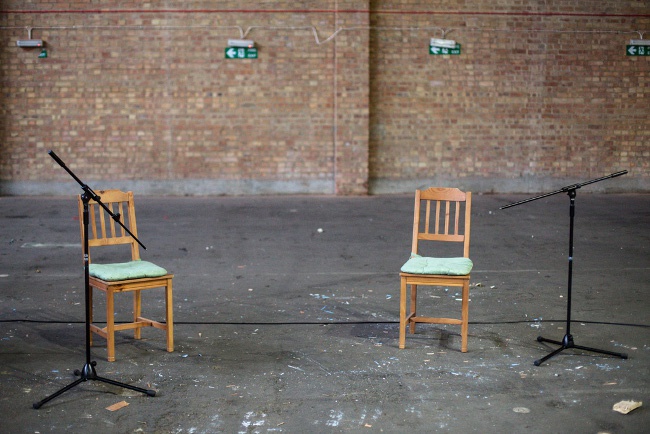 Culture in an Age of Global Conflict

General States of Culture in Morocco

Maghreb Condition Report I: The Choreographed Body in Tunisian Culture

Starting from the Middle

– Lecture-Performance by Slavs and Tatars

Al Isnad or Chains We Can Believe In

– Launch of Ibraaz Platform 009, and Dissonant Archives: Contemporary Visual Culture and Contested Narratives in the Middle East by Anthony Downey

– Development of the Museum of Contemporary Art of Tunis, Soumaya Gharsallah-Hizem