Ibraaz and the Kamel Lazaar Foundation are pleased to announce the publication of Gulf Labor's first book The Gulf: High Culture/Hard Labor (edited by Andrew Ross [for Gulf Labor], OR Books, 2015).

Listen to or download a podcast of the panel discussion here: 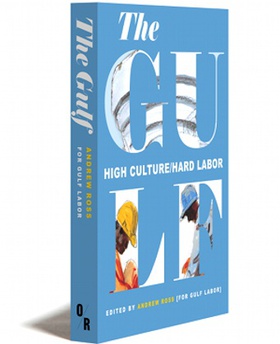 The Gulf: High Culture/Hard Labor is the chronicle of a campaign at the forefront of a new wave of worldwide cultural activism. The Gulf Labor Coalition is a cosmopolitan group of artists and writers who are pressuring Western cultural brands, including the Louvre, Guggenheim, British Museum and New York University, over their exploitation of thousands of migrant workers building their Starchitect-designed branches on Saadiyat Island, the so-called 'Island of Happiness' off the coast of Abu Dhabi in the UAE.

Since 2010, Gulf Labor's campaign has centered on a boycott of Guggenheim Abu Dhabi, and included direct actions at global Guggenheim sites, the instigation of international legal scrutiny, and 52 Weeks of…, an initiative of weekly visual prompts.

The Gulf: High Culture/Hard Labor is a campaign handbook with archives and research reports on life and work in Abu Dhabi, contextualized by essays commissioned from core Gulf Labor members on and around these issues.

For more information on The Gulf High Culture/Hard Labor (edited by Andrew Ross [for Gulf Labor], OR Books, 2015) and to purchase the book, visit OR Books and The Gulf Labor Coalition. 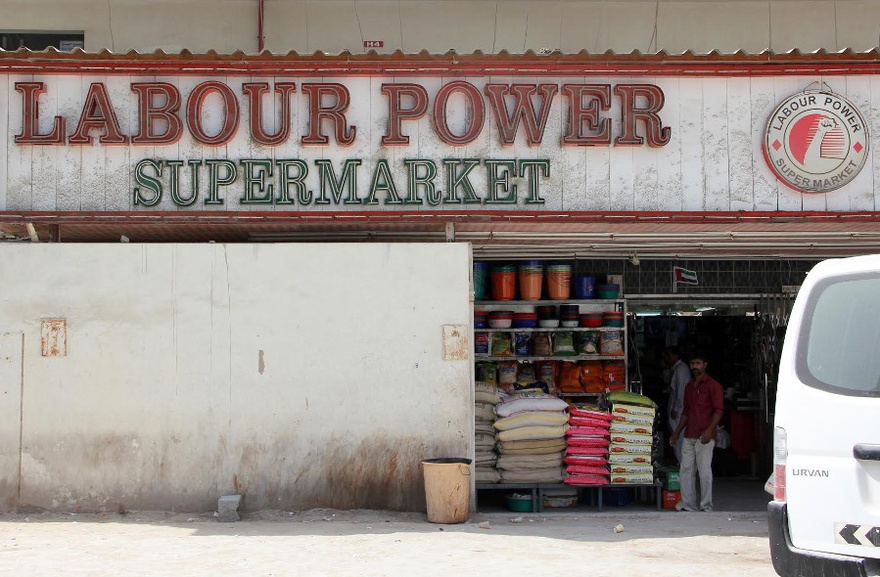