Power Cut Middle East was a themed program within the International Film Festival Rotterdam’s main Signals section, which took place between the 25th of January and the 2nd of February, 2012. It presented films and visual artworks from the region, with a focus on Syria and Egypt, and consisted of short films, documentaries, feature films and visual art installations guided by discussions, lectures and artist talks. 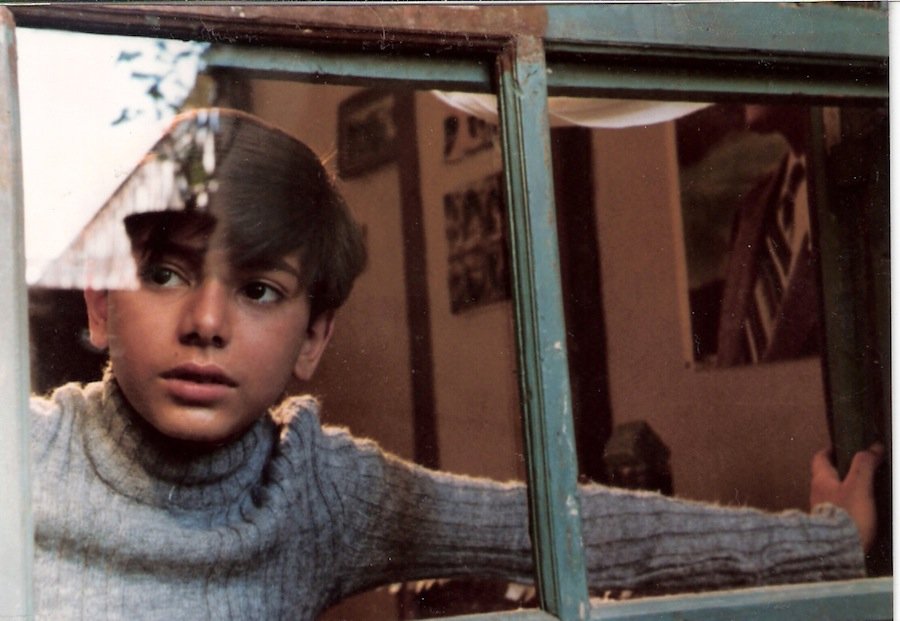 A choice of strong Syrian auteur cinema from the period 1977-2002 was presented, for which prominent Syrian filmmaker Mohamad Malas was in attendance. Representing the last decade, the screenings consisted of short and more experimental works by a new generation of Syrian documentary filmmakers such as Reem Ghazzi, Soudade Kaadan, Reem Ali, Ammar Al-Beik, Joude Gorani and Hazem Alhamwi.

The Egypt side of the programme, meanwhile, looked at the years preceding the 2011 revolution by screening films in which the resistance already announced itself in more or less direct ways. Presenting their recent works or works that influenced their practice, were Egyptian artists Omar Robert Hamilton, Ahmed Khaled, Hala Elkoussy, Sherif El Azma and Dina Hamza, among others. 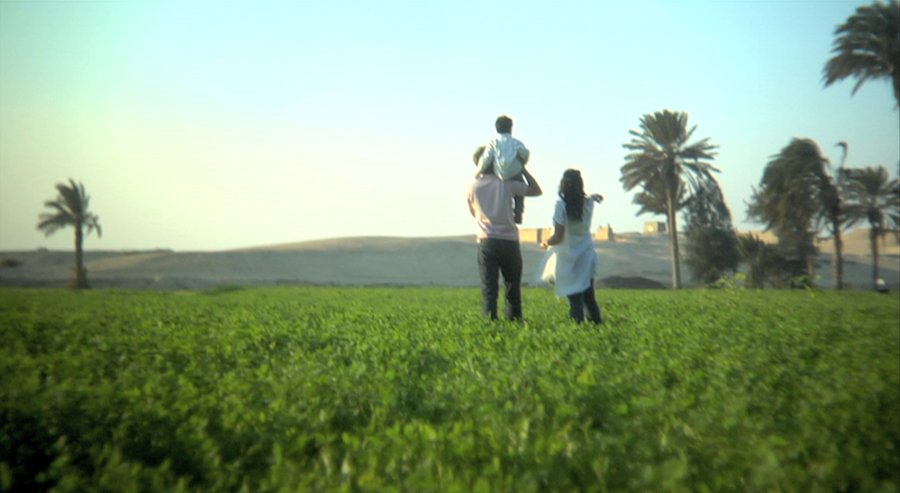 Alongside these series of screenings were three lectures that shed light on the role and meaning of the images from the Arab Spring and which swept the global media in the past year. Participants included Dutch journalist Ferry Biedermann, a former Middle East correspondent for de Volkskrant and currently writing for The National and Elsevier Magazine; Lebanese artist and musician Raed Yassin, who performed a new work, and Jasmina Metwaly, artist, activist and one of the initiators of Mosireen, a new independent media centre in Cairo that emerged out of the Tahrir Square uprisings with the aim of documenting the revolution.

The central question underlying the Power Cut Middle East programme seemed to be: what was, and continues to be, the role of the moving image in a situation where history is in the making? Contemporary revolutions, particularly those constituting the so-called Arab Spring, are not only fed by moving images but are also broadcast and streamed live on television networks. The types of images that have emerged in recent years, with a growing attention to amateurish video, have enabled a whole new sense of the Gil Scott-Heron song ‘The Revolution Will [Not] Be Televised.’