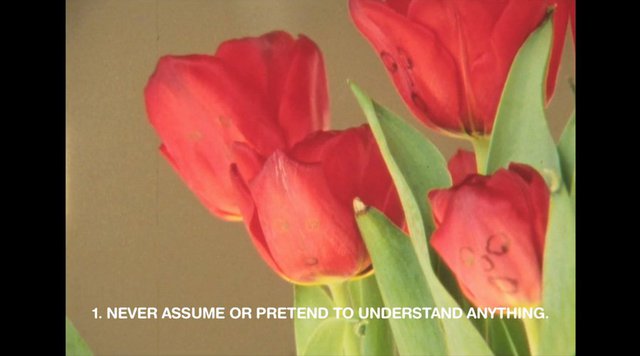 Dates and times are as follows:

4.30pm: Trevor Paglen in conversation with Omar Kholeif on Aesthetics.