The work of Sarajevo-born, Sharjah-based artist Isak Berbic deals with history, tragedy, exile, and the limits of representation. His recent artwork investigates the overlaps of documentary and fiction alongside the complex polemics of contested politics and elided histories. For Ibraaz, Berbic presents D.M., The Arabian Gulf Chapter, a series of images about a protagonist based on stories from his uncle, who worked in the region in the 1970s, and looks at how such narratives are imbricated – through fact and fiction – into broader historical events. 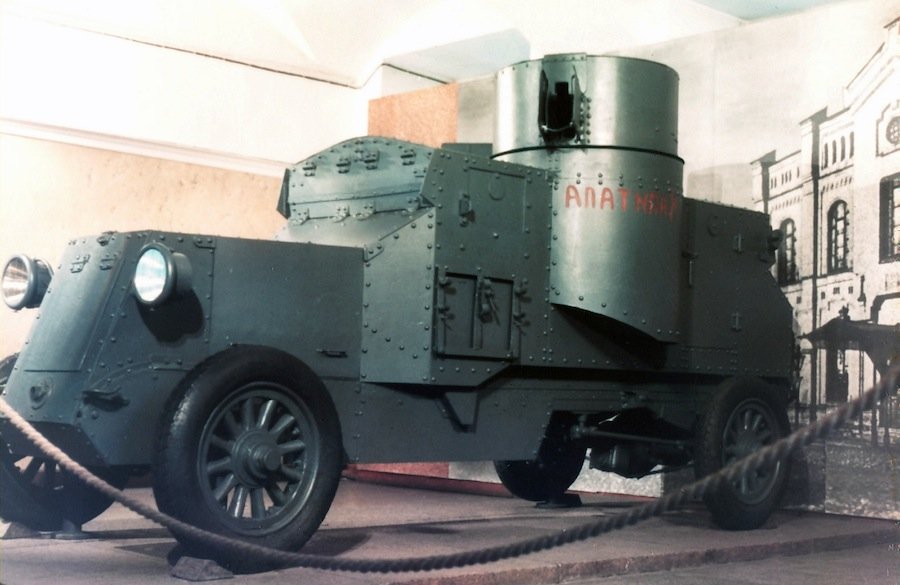 D.M., The Arabian Gulf Chapter is about the work and travels of engineer 'D.M.' in the Gulf during the region's construction boom. This project assembles photographic material, drawn from private, found and media images, and tells a story of expatriate life, political conflict, a rare vacation, and life back home. The narrative, presented as a sequence of photographs and footnotes, records fragments from the life of the engineer D.M., an expert in thermostable materials for the production of industrial chimney stacks.

D.M.'s work took him, and his camera, through the Gulf, and on into Libya, Lebanon, East Germany, Italy, the 'Non-Aligned' states, and Africa between 1970s and the 1990s. Implicating historical events as understood through an individual's history, and thereafter complicating the binary of fiction and nonfiction, Berbic proposes the history of a person being formed by global politics. Speculating on the visualisation of personal and social histories, and the cultural, ideological, socio-political and aesthetic production of memory, D.M., The Arabian Gulf Chapter recalls a region upon which history has written and rewritten itself through the thwarted tales of individual ambitions and personal disenchantments.

All images courtesy of the artist

A section of this project, D.M., The Arabian Gulf Chapter, was in part originally commissioned and produced by the Dubai Culture & Arts Authority.

Isak Berbic is an artist working with photography, moving image and performance. His research deals with social histories, politics, humor, exile, and the limits of representation. His recent artworks investigate the overlaps of documentary and fiction in relation to the visualization of contested histories. Isak was born in Bosnia and Herzegovina, and as Yugoslavia disintegrated and Sarajevo was under siege, he and his family became refugees, living in Croatia, a refugee camp in Denmark, and the United States. Isak studied at the Malmö Art Academy, Sweden, and the University of Illinois at Chicago, USA, where he completed his graduate work. In Chicago, he practiced art, and worked at Zambak, an independent culture and politics magazine for the communities of the Bosnian War diaspora. From 2007-2012 he was based in Sharjah, United Arab Emirates, where he taught at University of Sharjah, College of Fine Arts and Design. In 2012 he joined the Department of Art at Stony Brook University, State University of New York.