A Story in Parts

The Part about The Bandits

We are believing and dis-believing

We are in the midst of the not yet material

or perhaps the already determined

inhabiting a time of radical potentiality and its collapse

In search of a new political language

in need of this

always on the verge

always becoming and yet … 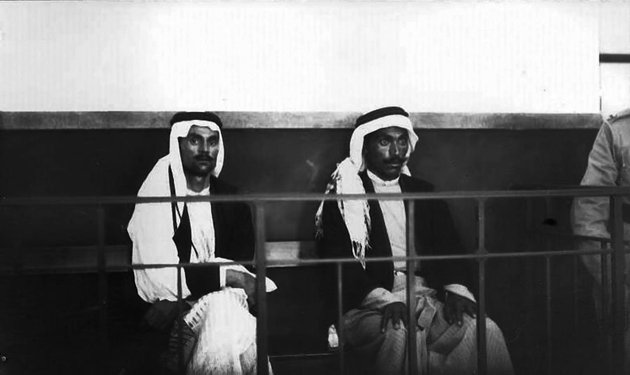 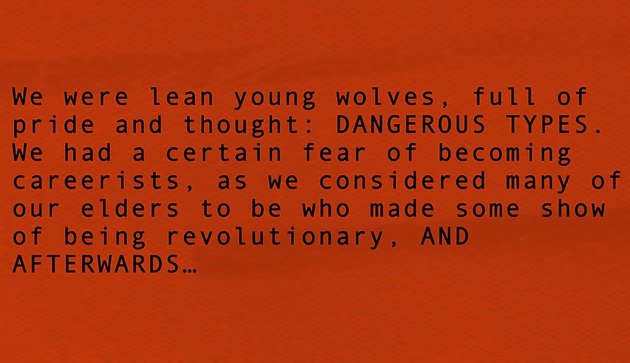 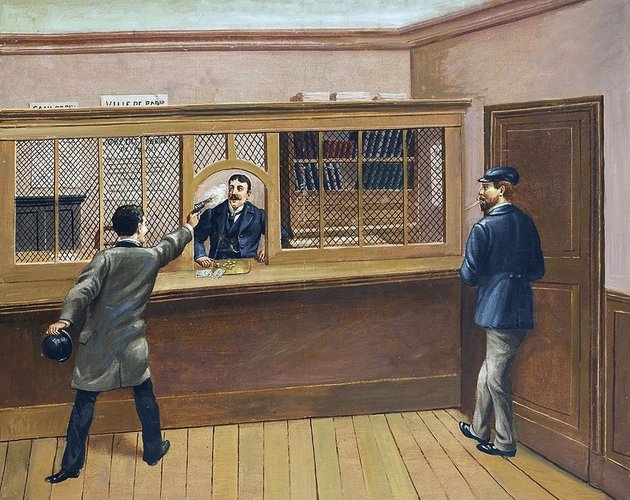 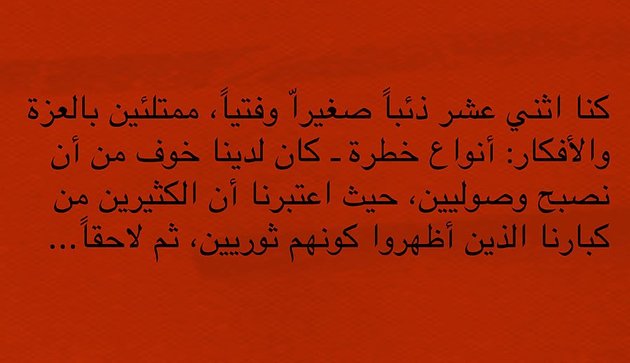 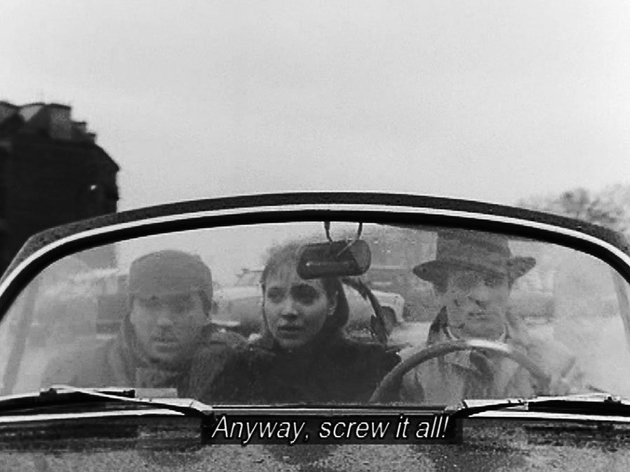 The Incidental Insurgents: The Part about The Bandits is a search that begins with three seemingly disparate coordinates: the early anarchist life of Victor Serge and his contemporary bandits in Paris in the 1910s; Abu Jilda and Armeet's gang of bandits involved in a rebellion against the British in 1930s Palestine, and the artist as the quintessential bandit in Roberto Bolaño's novel The Savage Detectives, set in 1970s Mexico. The first part of the story looks at the resonances between the inspiring, bizarre and sometimes tragic stories of these diverse bandits, outsider rebels par excellence. Intended as an investigation into the possibilities for the future rather than the past, and using literary and factual texts as starting points, a convoluted detective story situated in multiple times starts to emerge. Initiating a journey where the artists try to figure out how we, like the bandits before us, find ourselves inhabiting a moment full of radical potential and disillusionment, in a continual search for a language of the moment.

Memories of a Revolutionary (Victor Serge, 1945) from The Incidental Insurgents (2012).

Memories of a Revolutionary (Victor Serge 1945) from The Incidental Insurgents (2012).

Basel Abbas and Ruanne Abou-Rahme (b.1983) work together across a range of sound, image, installation and performance practices. Their work explores issues to do with the politics of desire and disaster, spatial politics, subjectivity and the absurdities of contemporary practices of power, often finding themselves investigating spatio-temporal resonances in the relation between the actual, imagined and remembered. Their practice increasingly examines the immersive, experiential possibilities of sound, image and environment, taking on the form of interdisciplinary installations and live audio-visual performances. They have exhibited and performed internationally and most recently founded the sound and image performance collective Tashweesh. Recent exhibitions and performances include 4th Guangzhou Triennial (2012), TBA 21 (Vienna, 2012), the 5th Jerusalem Show (Jerusalem, 2011) New Art Exchange (Nottingham, 2011), Homeworks V (Beirut, 2010), the 6th Liverpool Biennale (2010) and the 53rd Venice Biennale (2009). They are fellows at Akademie der Kunste der Welt in Cologne for 2013.