Chronicles from Majnun until Layla

Chronicles from Majnun until Layla is a film project structured in three phases: stage 1 The Museum of Modern Iranian History (2011–2013); stage 2 Layla and Majnun (in preparation); and stage 3 a final documentary/fiction film (in preparation).

Stage 1 consists of architectural designs, models, maps and mockups regarding The Museum of Modern Iranian History. Historical chronologies of this fictitious but possible museum are based on a third-grade Iranian high-school textbook entitled Contemporary History of Iran (published by Education Ministry of I.R. Iran). The architectural system of the building on the other hand is inspired by the style of Persian miniature paintings.

Stage 2 of Chronicles from Majnun until Layla fleshes out the literary and imaginary personae of the film's characters Layla and Majnun: identities adapted from various classical and popular Middle Eastern love tales. These initial two phases of the project act as models in that they prepare us for the actions, set designs, characters and the dramaturgy of the film.

Stage 3, the film itself, will depict a man and woman (lovers) who visit the museum. In the film the lovers (the actors) will appear both as themselves and as Layla and Majnun. As they walk through the museum and interact with the museum's representations of key moments in the history of Iran, the two lovers will engage in dialogues about stories, memories, rages, desires and dreams that they share both individually and collectively, in reality and in fiction.

This 15-minute video is conceived as a treatment, as a story board, envisioning the dramaturgical patterns for the prospective film Chronicles from Majnun until Layla.

This film project is a part of the research and production framework A Collective Memory (2009–ongoing) by Azin Feizabadi. 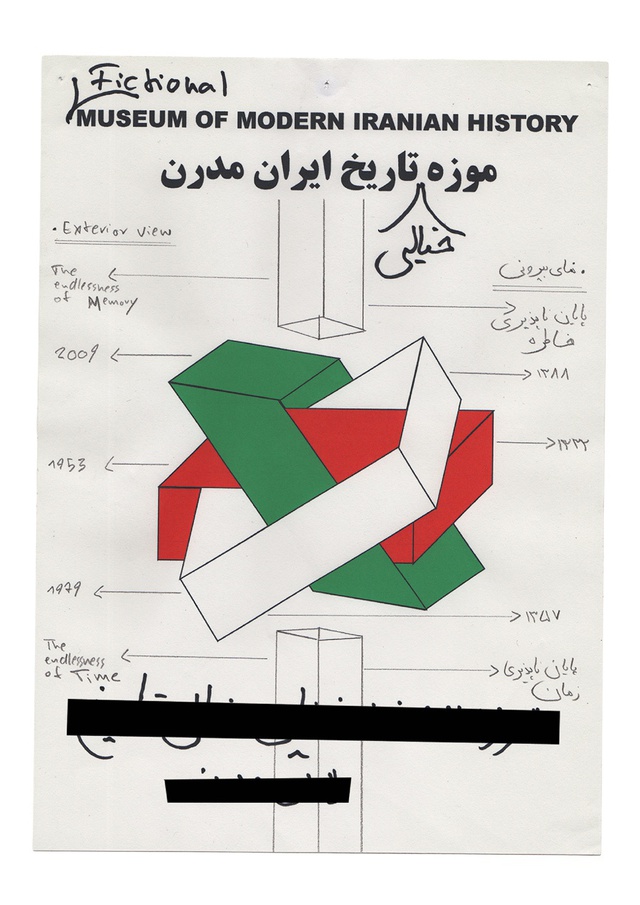 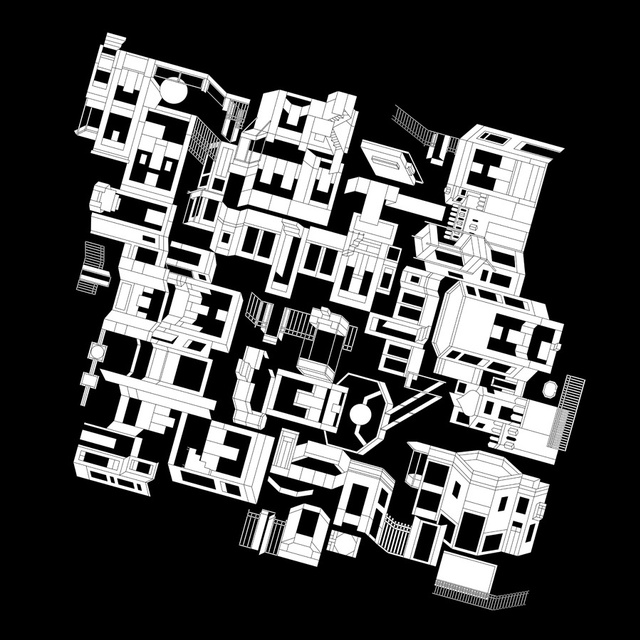 Azin Feizabadi is an Iranian-born, Berlin-based filmmaker and visual artist. In 2009, he launched A Collective Memory – an ongoing project that consists of a series of narrative video and film works. He co-founded the art collective Reloading Images in 2006.

The Right to Shelter

Incidents of the Paradoxical Gaze