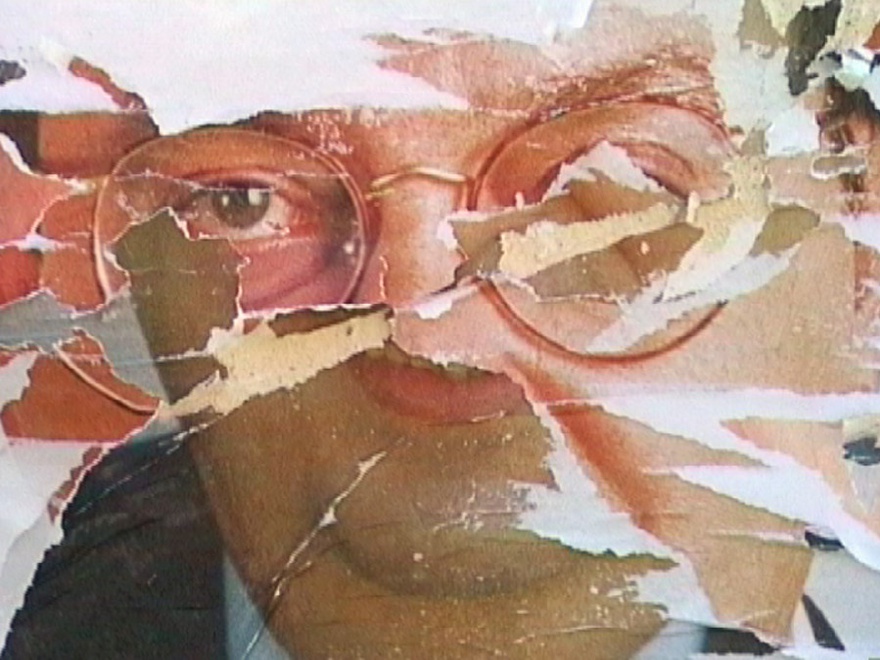 Figures Upon Landscape for Ibraaz

Figures Upon Landscape – the first edition of One Immaterial Collection, a series of screening cycles derived from the Beirut Art Center's video art collection – arose from a suggestion and a preoccupation.

BAC director Marie Muracciole suggested a Beirut-based arts writer assist in assembling the programme – based on the writer's presumed knowledge this region's cultural production. In assembling the programme, the writer (a long-term non-Arab Beirut resident) was informed by his preoccupation with how artists, Lebanese and otherwise, make use of landscape, location or place in their work.

Ibraaz Platform 010, the commissioning framework for this iteration of Figures Upon Landscape, is premised upon a range of questions pertinent to interrogating the conception, financing, creation, exhibition, reception and criticism of contemporary art. 'Does curatorial language continue to reify neo-colonizing systems and structures with regard to cultural production from the region', one of these question asks, 'and/or contribute to cultural dilution?'

Putting aside the essentialist premises of cultural purity, implied by the phrase 'cultural dilution', there is some truth in the suggestion that curatorial discourse can reify systems and structures of cultural production.

What curatorial language there is in Figures Upon Landscape suggests that the title's two basic features of figuration do resonate through the selected audio-visual works (and by implication through some of the region's cultural production).

Are the figure and the landscape emblematic of neo-colonizing systems and structures of cultural production? It may be safe to say that – in so far as figuration, including depictions of landscape, did emerge organically in this region – it wasn't a product of imperial or neo-colonial influence.

It may be argued that the proliferation of audio-visual production has tended to foster an interest in 'figurative' artistic practices that – historically and discursively at least – had been less prized in Islamic high culture than, say, calligraphy.

If mechanical figuration has come to be increasingly valorised because of the proliferation of video technology, it might be argued that there's been some reification afoot – even that some 'cultural dilution' had been abetted.

Is such reification and 'cultural dilution' the result of curatorial language? Are curators and curatorial discourse so influential? It seems more likely that the proliferation of video art in its non-abstract form stems from the influence of international artistic practices and the revolution in the mechanical production of the moving image that has made video technologies affordable to artists - which in turn reflect the multiply mediated nature of the contemporary condition.

How discernible is curatorial discourse, anyway, amid the tumult of an apparently insatiable global art market, touting any saleable work, regardless its media or how mimetic its form?

Figures Upon Landscape is less interested in reifying neo-colonial structures and cultural dilution than in the variety of audio-visual dialects that echo through its constituent works. At times artists propel figures across landscapes in ways reminiscent of cinema. At others, the audio-visual dialect is distinctly that of visual art. The programme's one curatorial conceit is to suggest that thrusting these works against one another may open up new ways of reading them.

The complete exhibition of Figures Upon Landscape at Beirut Art Center includes the following works:

This selection of films, curated Jim Quilty, is presented on Ibraaz in collaboration with the Beirut Art Center.

Jim Quilty is a Beirut-based Canadian journalist, critic and writer. For some years he has written about the arts and cultural production of the Middle East and North Africa and has programmed and co-programmed selections of film and video art for festivals and art spaces. Quilty edits the arts and culture section of an English-language daily in Beirut called The Daily Star and has published in various English-language magazines, including ArtReview, FlashArt, Bidoun, Variety and Middle East Report.