Over the next six months, from November 2014 to April 2015, Ibraaz has invited internationally renowned and emerging academics, writers, artists, and curators to critically engage with the question of how we might productively locate North Africa and the Middle East within the context of the so-called Global South. Following the end of this platform, a further series of essays will be commissioned and produced in parallel with an international conference, for a print volume on this subject (to be published in 2016). In asking how we might productively map the historical and contemporary relationships that exist between North Africa, the Middle East and the Global South, it is hoped that the terms of further debate will be developed around an urgent and singular enquiry: when it comes to discussing cultural production in the early part of the twenty-first century, are alternative forms of knowledge production available to cultural practitioners and artists alike? 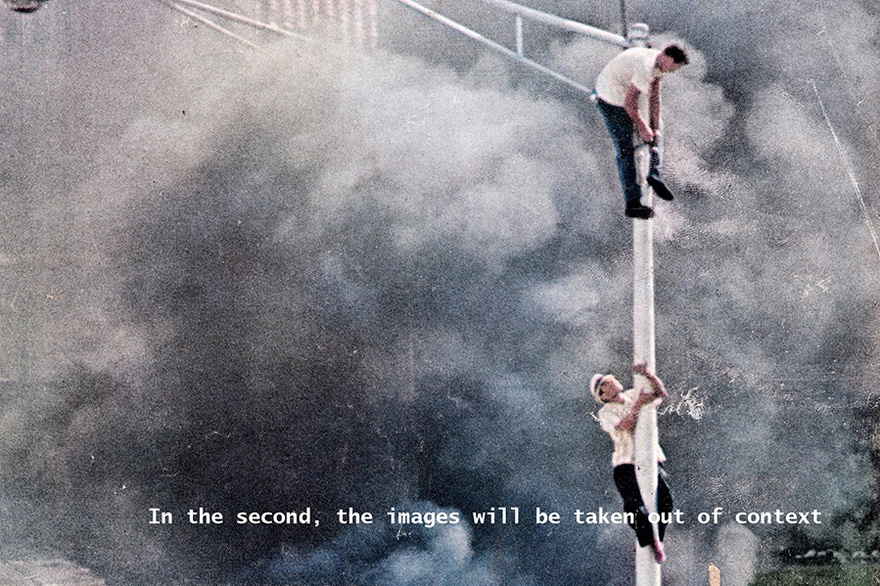 How, this platform will ask, do we effectively map the historical and contemporary relationships that exist between North Africa, the Middle East and the Global South? In posing such a question, we need to evaluate and tentatively suggest a contingent space within which to think beyond the former Middle East and, in turn, re-imagine a discursively productive space that is both imbricated within late modernity and the broader parameters of the so-called Global South. To do this, we must concern ourselves with an expanded categorization of the practices that emanate from the social, cultural, political and historical concerns of a diverse region that is ultimately beyond prescriptive regional analysis.

A key concern here is how the transnational geopolitics of artistic production, and the conceptual convergences that have historically emerged therein, offer new opportunities for revising accepted theories of global cultural production. Throughout Platform 008, cultural practitioners will focus on expanded cartographies, and the primary aim here is to explore how we can collectively formulate and develop new epistemological frameworks for producing cultural knowledge beyond the oriental/occidental paradigms that seem to tenaciously re-emerge in neo- and postcolonial critical frameworks. The apparent complicity of religious affiliation, geographical propinquity, historical antagonism, and social developments across this heterogeneous region would appear to consistently predicate forms of cultural analysis that would be unthinkable in, say, a European or North American setting. 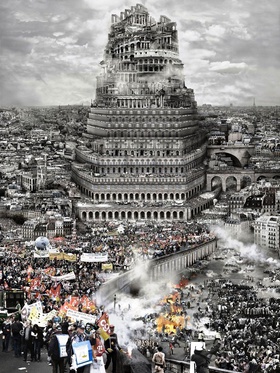 The tenacity of a view of the other as voiceless spectacle and entertaining exoticism – the corroborative object of enquiry rather than the subject of communication – continues to be the manifest consequence of the western world’s will to knowledge over its (in this instance, Middle Eastern or North African) others. In light of these historical incursions – not to mention their consequences – and concerns, art criticism about contemporary cultural production across the Middle East needs to be both critically conscious of its precarious ‘command’ over cultural output and, perhaps more importantly, be all the more mindful of the sociopolitical and hermeneutic ramifications at work here.

Expanded geographies and occluded narratives need to be reassessed to see what, if anything, they can promote as alternatives to the conceptual cul-de-sacs we seem to re-enter every decade or so. There is also a need, both within and beyond North Africa and the various regions of the Middle East, for counter-hegemonic forms of knowledge to emerge that can effectively challenge institutionalized systems of thinking and cultural imperialism. This was the project of postcolonial theory before it became subsumed into vague theories of globalization and, thereafter, all too readily commodified within the terms of neoliberal knowledge production.

A further primary key element in this discussion is how we can produce transnational networks that operate against the demands of neoliberal, political, cultural and economic doctrines. What, Platform 008 will ask, does mapping such networks enable in both the short- and long-term? What, moreover, does mapping mean in a postcolonial context? Could the Global South represent a nascent form of neo-colonial and categorical essentialism? Does the periphery, furthermore, still exist and can we effectively rethink occidental/oriental paradigms without reinstating other binary rationales?

The terms of these debates need to be agreed, however provisionally, if we are to develop other forms of knowledge production and critical epistemologies. There needs to be a concerted effort to redefine the contexts and objectives of art criticism and cultural theory that takes into account the potential to be had in understanding North Africa and the Middle East in the broader context of the Global South. We need, likewise, to understand the hermeneutics of such a framework and the potential pitfalls of such associations. If other knowledges are indeed possible, and alternative epistemologies can be progressed without the attendant prescriptiveness associated with out-dated theoretical and neo-colonial models of cultural interpretation, then we can, in time, speak of a space beyond the former Middle East and focus on how art as a practice can redefine and expand upon the very notion of political engagement through cultural means. 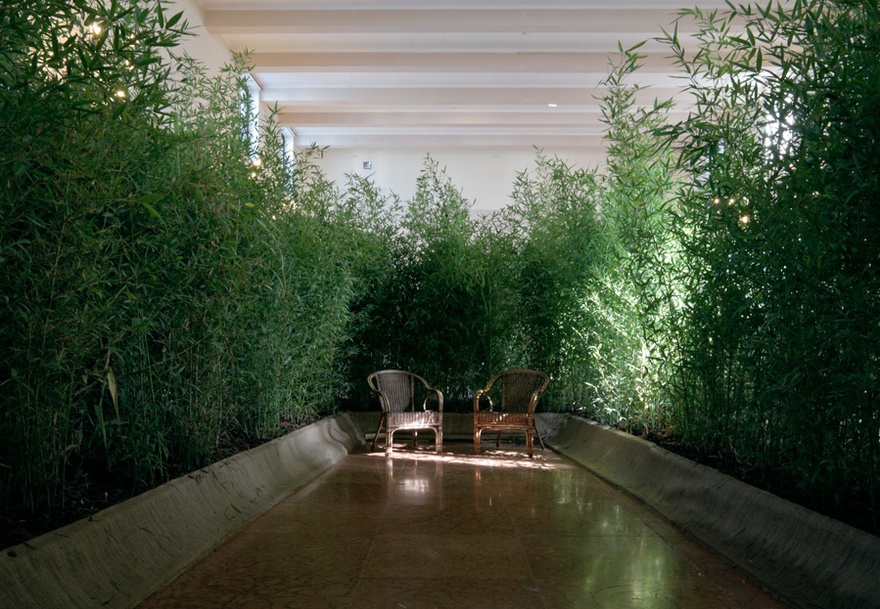