The Public and Intimate Lives of Arabic Calligraphy

Dar El-Nimer for Arts and Culture is pleased to announce the launch of its first exhibition, curated from El-Nimer Collection.

Midad: The Public and Intimate Lives of Arabic Calligraphy is concerned with the development and significance of Arabic script from the eighth to the twentieth centuries. 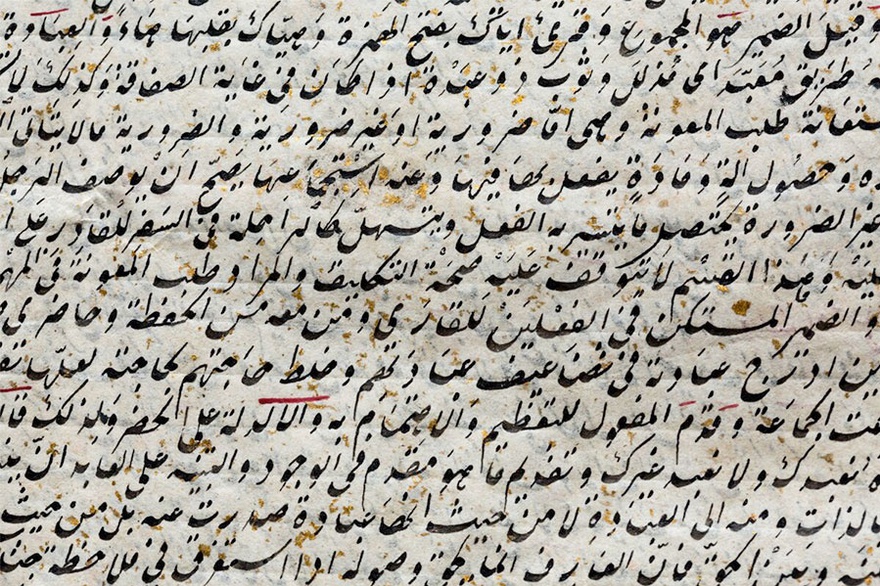 Drawn from the extraordinary objects of the El-Nimer Collection, Midad brings together 100 pieces, including ancient folios and myriad manuscripts, textiles, ceramics, armour and amulets. Unbound by chronology or geography, Midad unfolds as a dynamic thematic exhibition, exploring the ways in which calligraphy and script have reflected notions of the public and political, the private and personal, the performative and poetic, across the Arab world and beyond.

Sections of the exhibition include:

The History of Arabic Script

Eleven objects that carry you through the evolution of the script's form, from Kufic and Maghribi to the Six Pens and Nastal'iq.

Recording the sensory experience of practicing calligraphy, demystifying the craft and appreciating the unique labour of the scribe.

The Arabic script as an articulation of governmental power, religious authority and personal public faith.

Private Devotion, the Body and the Talisman

Objects that embody the private, intimate, talismanic power of the word.

Written script's symbiotic relationship to music, orality and recitation, with emphasis on Sufism.

Calligraphy Beyond the Central Islamic Lands

Arabic calligraphy's migration and transformation in the Maghrib, China, India and Dagestan, including the unique Slave Qur'an.

Calligraphy in the court context; women as calligraphers and patrons; the rise of the master calligrapher.

Calligraphy in Print and Mass Production

The shift from the hand-written into the printing press, Arabic typography, mechanical production, and kitsch.

Five contemporary artworks, from artists Marwan Rechmaoui, Roy Samaha, Mounira al-Solh, Jana Traboulsi, and Raed Yassin, have been commissioned in response to the collection and the exhibition's themes, and will be on show for the duration of the exhibition.

The exhibition is curated by Rachel Dedman.

A dynamic public program, for children, adults and communities across Lebanon will run for the duration of the show.

The exhibition's catalogue, Midad: The Public and Intimate Lives of Arabic Calligraphy, written by Dr Alain George, will be launched in September. 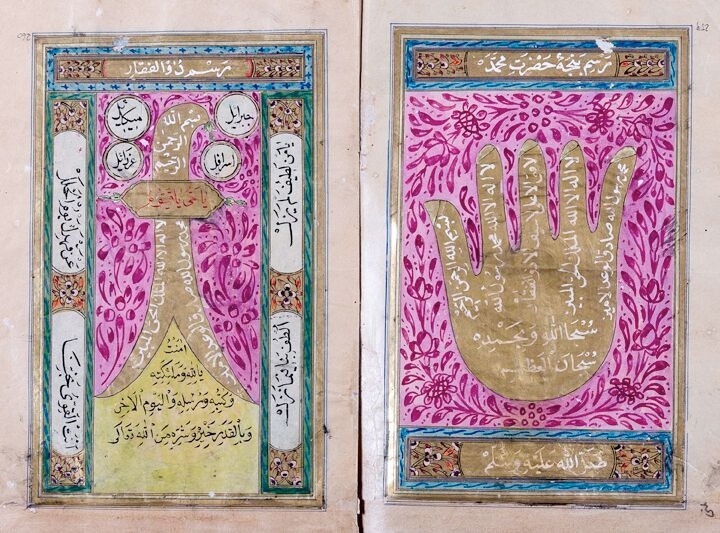