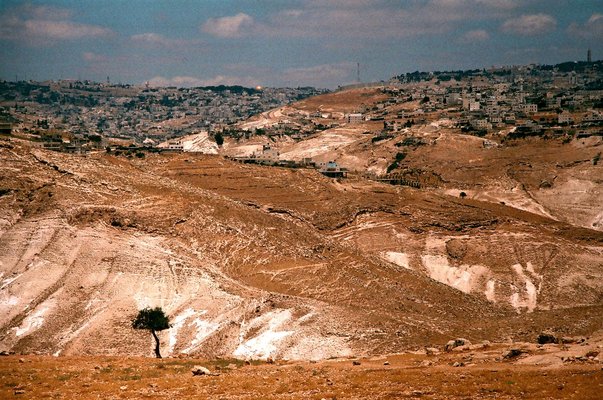 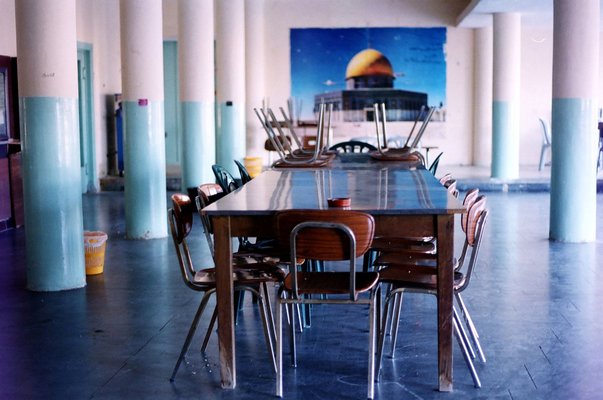 01: An old woman gets into a taxi and asks the driver to take her somewhere. The driver hits the accelerator and takes off. As they arrive at a traffic light, the driver hits the gas and speeds across the red light. The old lady panics and screams; 'Why did you do this, we could get killed!' Calmly, the driver replies; 'Don't worry, my dear, I'm the king of the road.' Then as they approach another traffic light, again he speeds across the red light. The old lady shouts hysterically; 'Please, my son, I'm scared!' But the driver, cool as a cucumber, replies; 'Don't worry, dear, I'm the king of the road.' They keep driving until they get to yet another traffic light - only now it shows 'green'. Suddenly, the driver hits the breaks and the car stops. The old lady is flabbergasted. 'Drive, drive, it is green, can't you see?' 'I see, ma'am,' answers the driver, 'But another "king of the road" might be coming from the other direction.'

02: The 1995 Oslo interim agreement split the West Bank into three Areas A, B and C, with different security and administrative arrangements and authorities. The land area controlled by the Palestinians (Area A corresponding to all major population centres and Area B encompassing most rural centres) is fragmented into a multitude of enclaves, with a regime of movement restrictions between them. These enclaves are surrounded by Area C, which covers the entire remaining area and is the only contiguous area of the West Bank. Area C is under full control of the Israeli military for both security and civilian affairs related to territory, including land administration and planning. It is sparsely populated and underutilized (except by Israeli settlements and reserves), and holds the majority of the land (approximately 59%). East Jerusalem was not classified as Area A, B or C in the Oslo interim agreement and its status was to be resolved in final status negotiations.[1]

04: In the emergency spending bill that lawmakers completed late on Tuesday, the White House had sought $200 million 'to support Palestinian political, economic, and security reforms,' as the President said in his February State of the Union address. But the fine print of the document gives $50 million of that money directly to Israel to build terminals for people and goods at checkpoints surrounding Palestinian areas. Another $2 million for Palestinian health care will be provided to Hadassah, the Women's Zionist Organization of America, while the allocation of the rest of the money is tightly prescribed.[2]

[1] The Economic Effects of Restricted Access to Land in the West Bank, World Bank October 2008

lives and works in and out of Palestine. He is an architect, visual artist and writer.

Previous response
|
Next response
Response
2
of 36