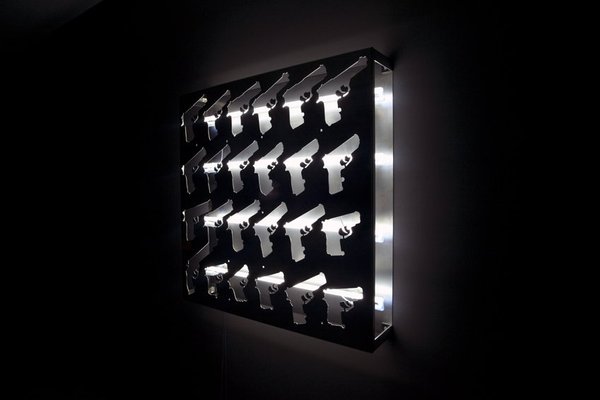 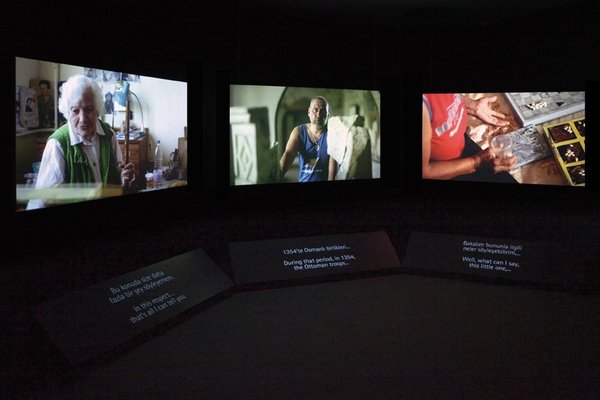 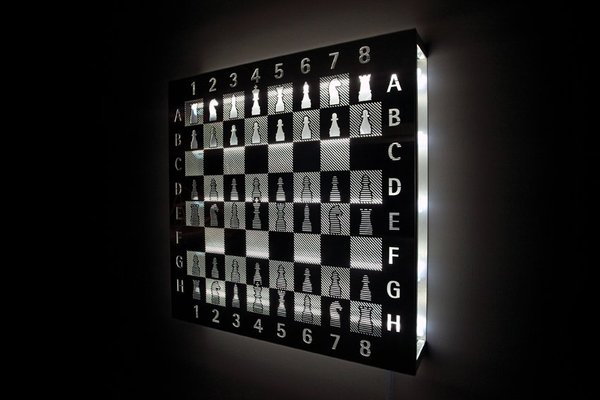 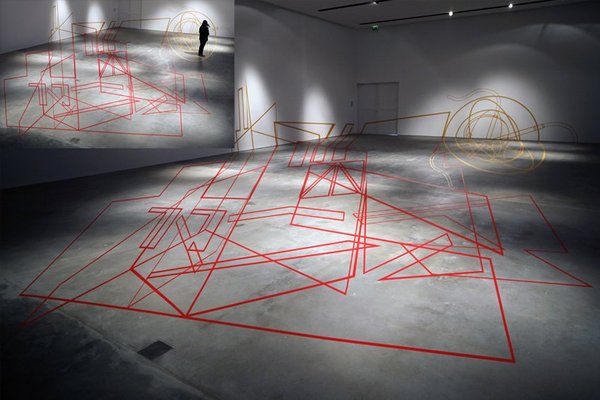 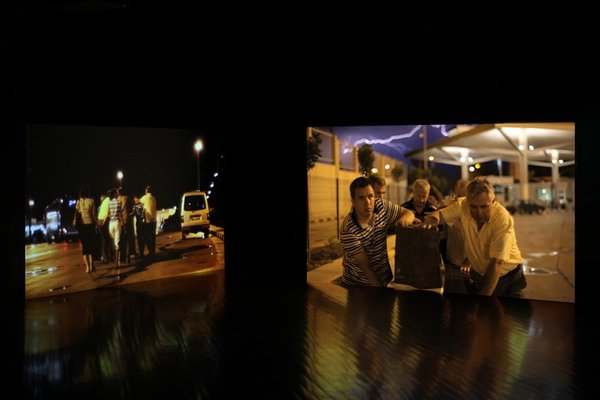 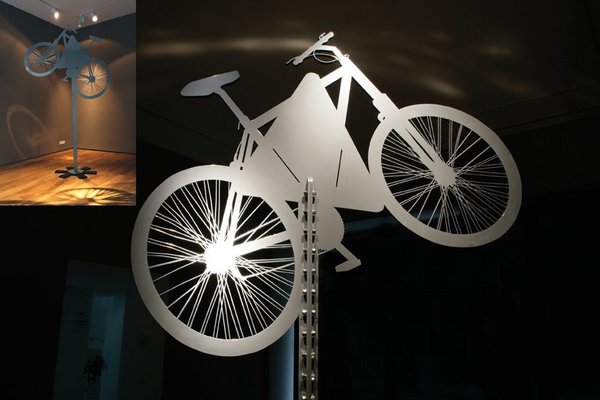 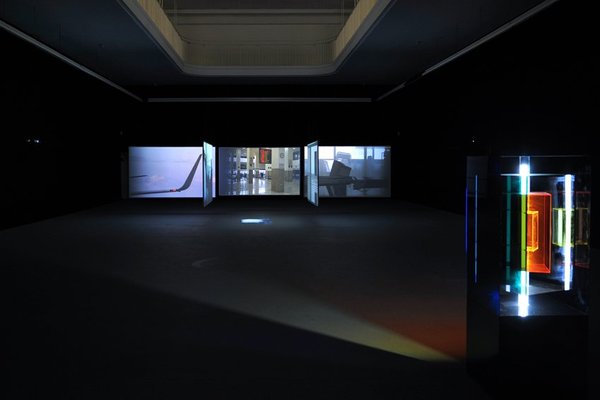 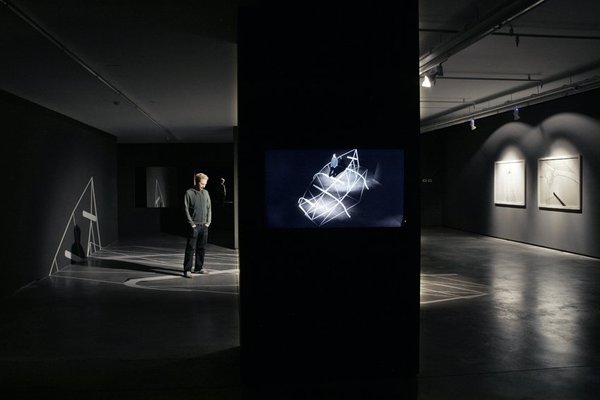 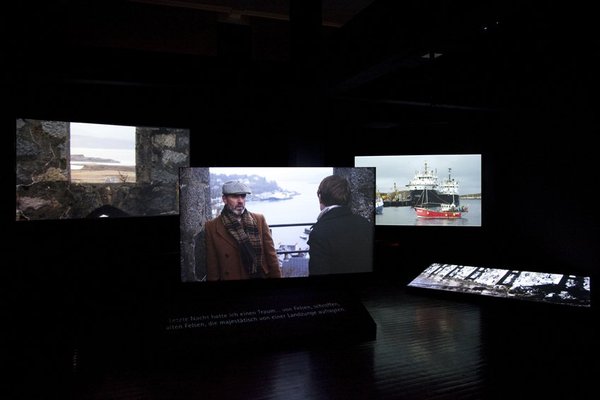 I am broadly interested in addressing the recontextualisation of cultural heritage in the MENA region by institutions, thus aligning it in the process with current developments in contemporary art at large.

Artistic practices are frequently used to measure the economic and cultural growth of geographies. This is often achieved by monitoring the performance of regional artists that are taking part in international exhibitions, art fairs, auctions and biennales, and scrutinising the acquisition portfolios of regional cultural institutions. In the last decade, there has been an increased reciprocal interest in contemporary artists from the MENA region, and the rediscovery of artists from older generations, who are now collected by major museums in the region and globally. This inevitably reflects on the strength of the local art scene.

Regional art should be supported and collected alongside and evaluated against mainstream, so-called 'international' contemporary art. The current floating model of privately-owned and self-regulating art institutions is best suited for this, as it tends to be independent of regional politics, and sometimes brings a form of criticality to its locality. However, these institutions are mostly using existing models in the west that have been tested and developed in accordance with the current geopolitical framework, which is intrinsically different from the MENA region's concerns. Cultural institutions inevitably have a role to play in the urban development and gentrification of places, and act as resource extraction mechanisms and furthermore generate income. They create an acute awareness of current trends and modes of artistic production. Moreover this is a model, which is imported and could only sustain its impact through aligning itself with existing models of dissemination and consumption of culture. The make-up of the fabric of civic society in the MENA is not homogenous and as a result necessitates numerous, alternate approaches to curatorial and artistic practices.

was born in Bulgaria in 1968 and studied at The National School of Fine Arts Iliya Petrov, Sofia in the early 1980s. He subsequently received a BA in painting from the University of Marmara, Istanbul, an MA from Goldsmiths, University of London, and a PhD from University in Portsmouth. He currently lives and works in London. He represented Turkey at the 50th Venice Biennale in 2003, was shortlisted for the Beck's Futures Prize in 2004, and most recently in 2010 for Artes Mundi 4. Recent solo exhibitions include Dust Breeding, The Pavilion Downtown Dubai (2011), Alterity, RAMPA Istanbul (2011), Crystal & Flame, PEER, London (2010), Ergin Çavuşoğlu, Ludwig Forum für Internationale Kunst, Aachen (2009-10), Place after Place, Kunstverein Freiburg (2008), Quintet Without Borders, ShContemporary, Shanghai and Haunch of Venison, Zurich (2008), Point of Departure, John Hansard Gallery, Southampton and NGCA Sunderland (2006), and Entanglement, DCA, Dundee (2004).

Previous response
|
Next response
Response
22
of 28