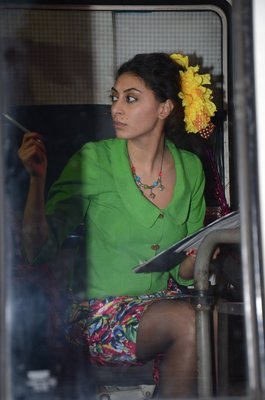 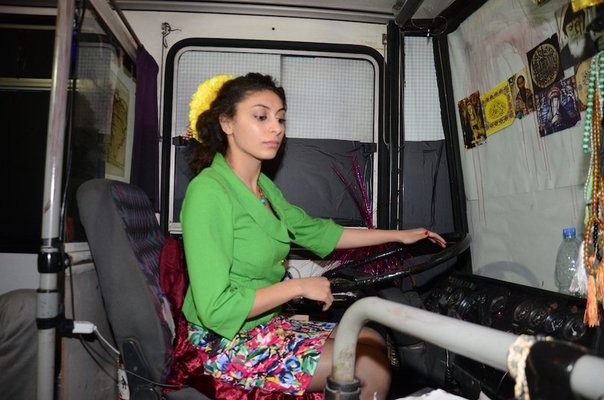 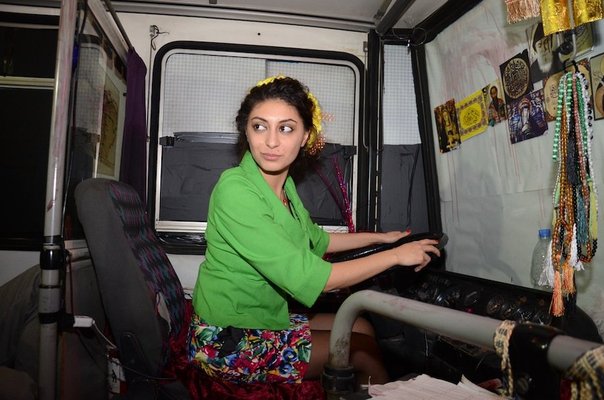 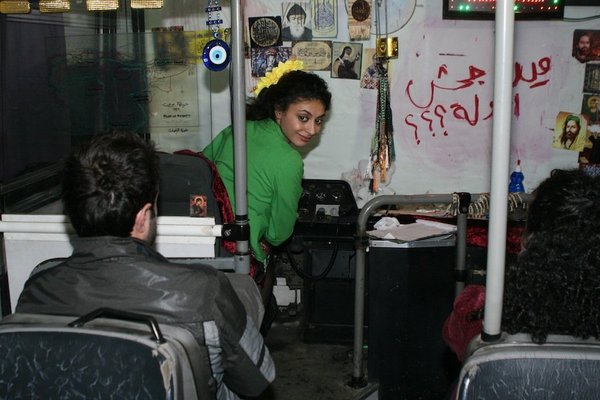 Dictaphone Group is a collaboration between performance artist Tania El Khoury and urban researcher architect Abir Saksouk-Sasso, whose aim is to research specific urban spaces in Lebanon. Issues of public space and public amenities, or indeed the lack thereof in Beirut, come to the fore in Bus Cemetery, a sound-based intervention that took place at a 'cemetery' for disused buses in Beirut. An imagined guided tour in one of these abandoned buses, led by a gregarious female driver, takes the listener on a trip back in time to when the city had public transport, and on to the city of the present, with its lack of civic infrastructure and neglected public spaces, and finally asks: to whom does the city belong?

was established in London during the summer of 2009 and since then has been working on researching specific urban spaces in Lebanon.

Previous response
|
Next response
Response
5
of 28