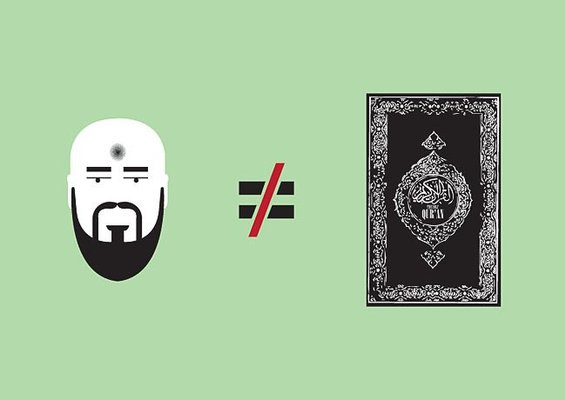 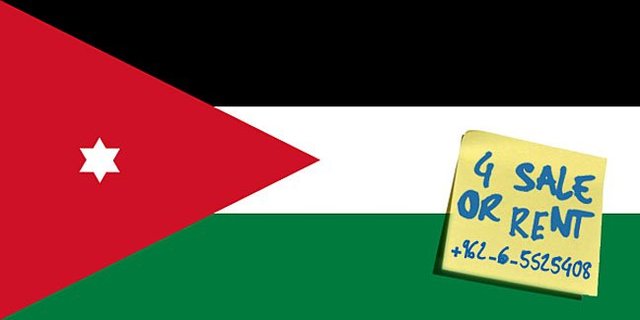 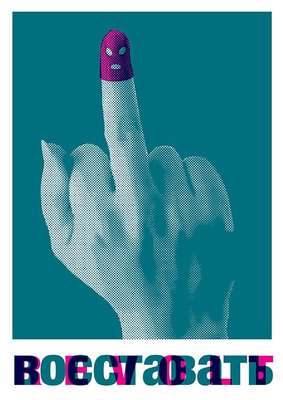 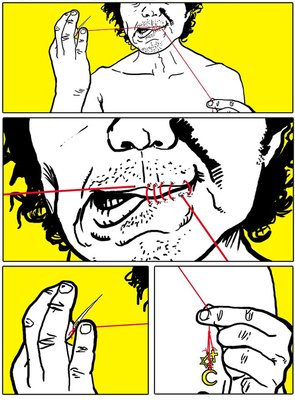 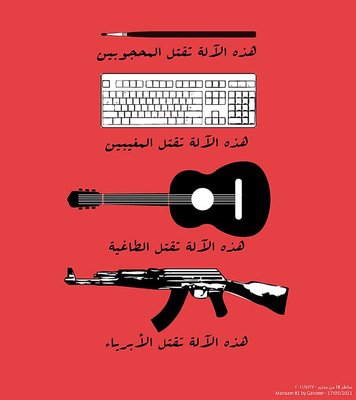 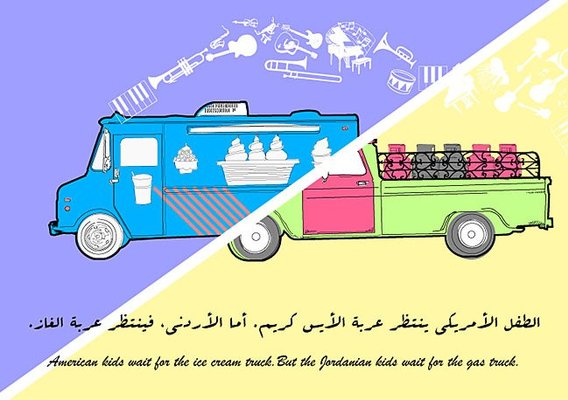 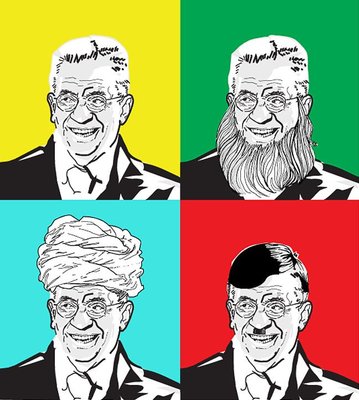 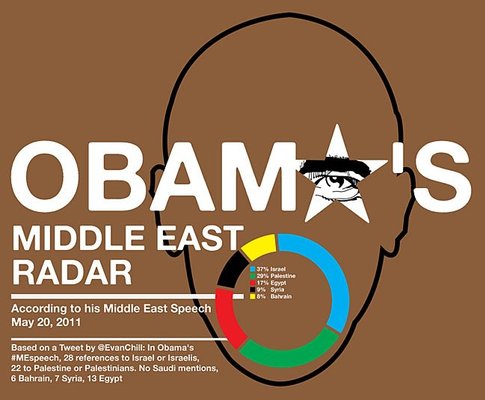 I treated a young homeless kid to some tea at the local coffee shop one morning and asked him how he usually spent his day. He told me he would hang out on the street, ask people for money so that later in the evening he would go to the cybercafe to 'surf Facebook'.

This totally changed the way I looked at Facebook. All of a sudden, Facebook became a place where this homeless kid – on the run from a home in which his remarried mother, and an uncle with a knack for boxing, lived – could interact boundlessly with other people. His interaction on Facebook is in no way influenced by his class, age, neighbourhood, or family background.

In turn, if I want to make something that will directly address this kid, it has to either be on the street or on Facebook, definitely not a gallery space. And what I create would not be tailored to him alone, but to many other classes, age groups, and quite possibly cultures even.

Ultimately, there are a lot of attributes relating to the structure of the virtual world of Facebook that we must learn from and bring to our more tactile world.

is an Egyptian-born artist/designer and social reform advocate. He has exhibited work in Holland, Germany, Poland, Jordan, Brazil, the USA and UAE. The Guardian has described Ganzeer as a major player in an emerging 'counter-culture art scene on the mainstream radar' and Al-Monitor.com has placed him on a list of 50 people shaping the culture of the Middle East today. New York-based writer Christian Viveros-Faune has associated Ganzeer with today's 'New Realism', a label attributed to an art-form responding to a host of global challenges connected to the majority of people outside the typical art bubble. Manazer is an ongoing series of graphics commenting on current events in Egypt and the world. Published on RollingBulb.com, the series is spearheaded by Ganzeer, and features the work of guest artists and designers from time to time.

Previous response
|
Next response
Response
19
of 20