In 2013, I was invited to Villa Romana, Florence for a residency, which brings artists from the southern Mediterranean and a curator from the northern and eastern part of the Mediterranean sea. It was under the coverage of the project called "PAS DE DEUX: 5 x 2 x 2. Mediterranean dialogues" curated by Alya Sebti and Angelika Stepken. I was coupled with the Moroccan artist Simohammed Fettaka. The goal was to spend an intensive time with the artist for two weeks, while trying to for a participation of book with our answers to the question "Where are we now?". Fettaka mainly works with moving image, thus he merges documentary sequences with imageries and ideas that are shaped by political criticism. Therefore, his artistic practice covers a diverse range of work from photographs, video, sound art and site-specific installations to performance. The most outstanding element of his works is imbedded in how he connects humour and irony with the politics of identity and representation. Fetekka uses animals in his work to express and question the conditions of the human beings in a more direct and simple way. During the residency, we collaboratively wrote an open story, which has six endings and multiple plot organizations, by referring to Fettaka's works and to animals that were taking place in his works.

Begin your journey of exploration of the dialogues within Les Voyages by clicking the cover image. 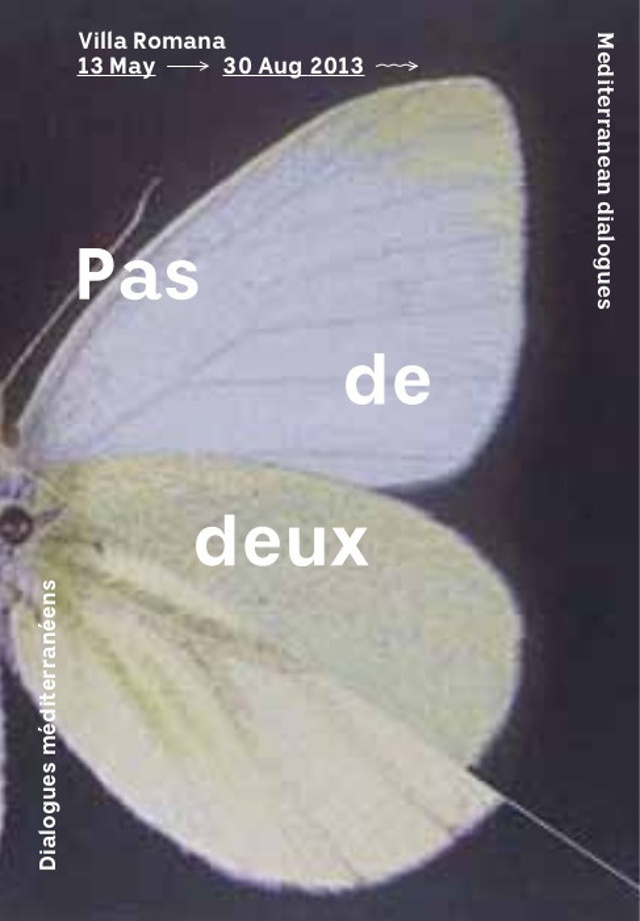 Download a PDF of Les Voyages, by Simohammed Fettake and Basak Senova, by following this link.

Simohammed Fettaka (1981, Tangier) studied Philosophy and Signal Processing in Morocco and later trained in filmmaking at La Femis, Paris. Fettaka works as a documentary and experimental film-maker, producing a body of work that repeatedly questions the relationship between representation, individuality and politics. Alongside his film work, he has developed a more comprehensive visual artist practice, embodied in photographic series, collages, installations and sound pieces, regularly exhibited in France and abroad. Fettaka is the founder of the film festival Cinema Nachia in Tangier. Fettaka's work has been presented in many group exhibitions including: Muhka Antwerpen (Antwerp, Belgium), Artist in focus Hors Pistes, Centre Pompidou, Paris (France), Old Truman Brewery, London (Great Britain), gallery Dominique Fiat with CulturesInterface, Paris (France). He is currently involved in the program of experimentation in art and politics at Sciences Po (Paris).

Fettaka lives and works in Paris.

Basak Senova is a curator and designer based in Istanbul. She has been writing on art, technology and media, initiating and developing projects and curating exhibitions since 1995. Senova studied Literature and Graphic Design (MFA in Graphic Design and Ph.D. in Art, Design and Architecture at Bilkent University) and attended the 7th Curatorial Training Programme of Stichting De Appel, Amsterdam. Senova is an editorial correspondent for ibraaz.org and one of the founding members of NOMAD, as well as the organizer of ctrl_alt_del and Upgrade!Istanbul. She is the editor of many publications, including art-ist 6, Kontrol Online Magazine, Unrecorded, Lapses book series, UNCOVERED, Aftermath, The Translation, D-0 ARK Underground.  Senova was the curator of the Pavilion of Turkey at the 53rd Venice Biennale (2009). She lectured as assistant professor at the Faculty of Communication, Kadir Has University, Istanbul (2006-2010). Currently, she is co-curating the UNCOVERED (2010-2013) project in Cyprus, the 2nd Biennial of Contemporary Art, D-0 ARK Underground (2013) in Bosnia and Herzegovina, and Transition in Istanbul. Recently, she was appointed Art Gallery Chair of (ACM) SIGGRAPH 2014 in Vancouver and the curator of the Helsinki Photography Biennial 2014.