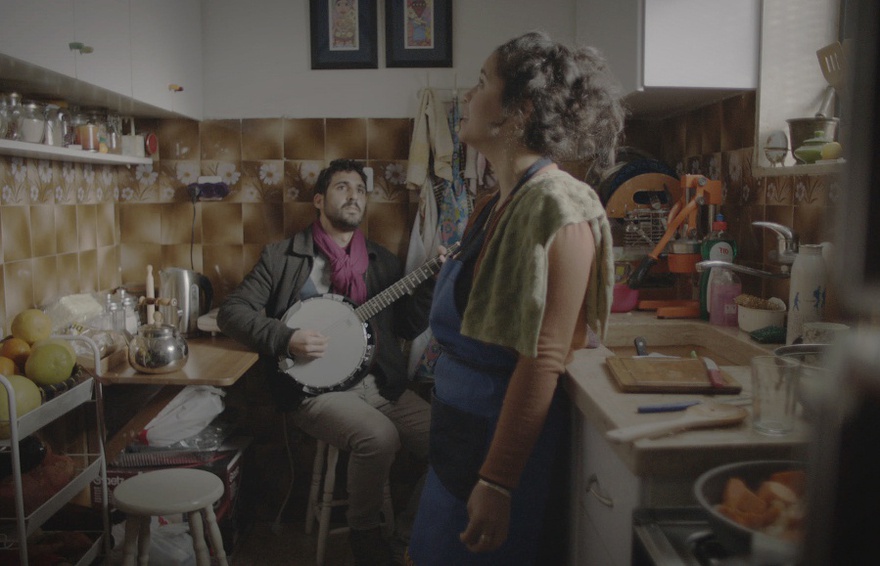 'The internet ruined it for us. This rababa is broken,' says an elderly Bedouin man sitting on the floor of a sparsely equipped house as he is about to play the string instrument in a scene of Jumana Manna's feature-length film A Magical Substance Flows into Me (2015). He wants to demonstrate how a Bedouin plays the rababa after Manna replays him a recording of a rababa piece on her smartphone. In only a few seconds, he stops playing and hands over the instrument to another man, admitting that he hasn't practiced for a long time.

The recording Manna gave the man to listen to was made in the 1930s in Palestine by the German-Jewish ethnomusicologist Robert Lachmann. Lachmann emigrated after the rise of the Nazi regime from Berlin to Jerusalem in 1935, where he hoped to establish an archive of music that was traditionally played by Arabs and Eastern Jews. Jerusalem was the perfect place for Lachmann to establish this archive. There, he claimed, people with different cultural backgrounds lived together according to their own particular traditions. In order to produce A Magical Substance Flows into Me, Manna tapped into Lachmann's findings, recordings and scripts for radio programmes he produced for the Palestine Broadcasting Service, creating a portrait of the ethnomusicologist. The film looks into the historical and geopolitical context his research on regional musical heritage was undertaken. Simultaneously, it presents several contemporary musicians in the West Bank and Israel, and revisits communities Lachmann studied. Apart from Bedouins, Manna films Kurds, Samaritans, Moroccan and Yemenite Jews, Coptic Christians as well as Palestinian wedding musicians, performing music. They all partially reinterpret pieces Lachmann recorded, or play other songs. Throughout the film, Manna recites Lachmann's scripts, and reveals old photographs of him in his office and in the field, as well as with musicians in the radio studio. 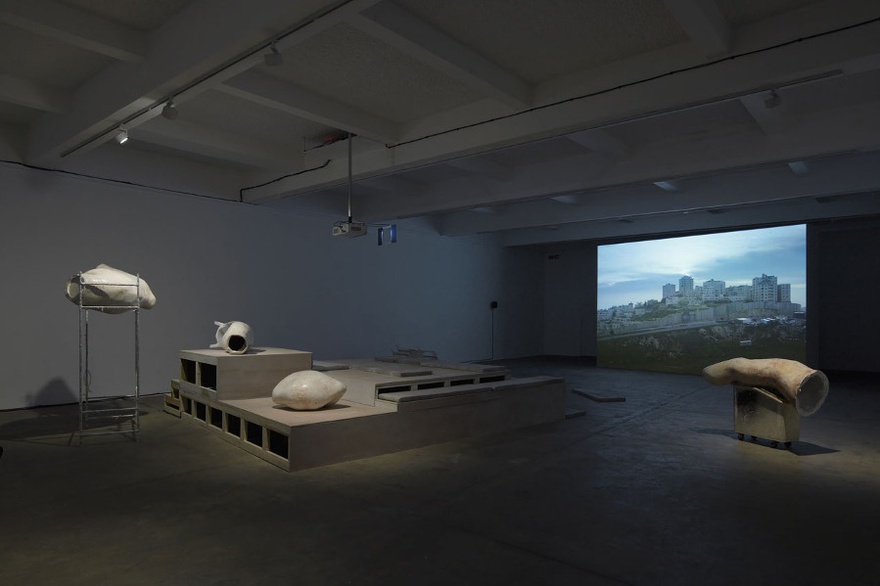 A Magical Substance Flows into Me premiered as part of Manna's first UK solo exhibition at London's Chisenhale Gallery. In the venue, seating for the film takes up much of the space: a constructed platform upon and around which various sculptures are positioned. They have vessel-like forms made from plaster and lacquer combined with quotidian objects, like a plastic chair. One consists of a dustbin sealed with tape – it points to a running gag in A Magical Substance Flows into Me. In different scenes, several protagonists mention, in often quite inappropriate situations, that the trash was or should be taken out. This is a good example of the playfulness at work in the film. It is filled with slightly absurd scenes, like a baby camel peeing into the mouth of another, or an elderly gentleman who hijacks the performance of wedding musicians by demonstrating his dance moves. Manna's own appearance in the video adds another quirk; at points she is reminiscent of the charmingly aloof, tragic-comic characters Elia Suleiman often plays in his films.

But though the film installation and the sculptures on show form a rather loose constellation, the combination is not to be mistaken as one coherent entity (Manna makes that clear by stating the schedule of the screenings at the entrance of the gallery space and by not presenting the film on a loop, but with opening and end credits). There is an underlying urgency created by this dissonance, in which the writing of history and its selection processes is deconstructed through assemblage, mimicry and form. In A Magical Substance Flows into Me, Manna pinpoints a precise feature of the archive: repetition. Documents (and items like photographs or field recordings) referring to past events and circumstances are archived for eventual retrieval in the future, so that those events and circumstances can be revisited. There is a formula as to how history is constructed: repetition goes hand in hand with the interpretation that takes place when devising historical narratives from the collation of archival material. This is made evident in the way Manna slips into the ethnomusicologist's role, reciting his transcripts, and finding contemporary musicians to record just as Lachmann did in his time. 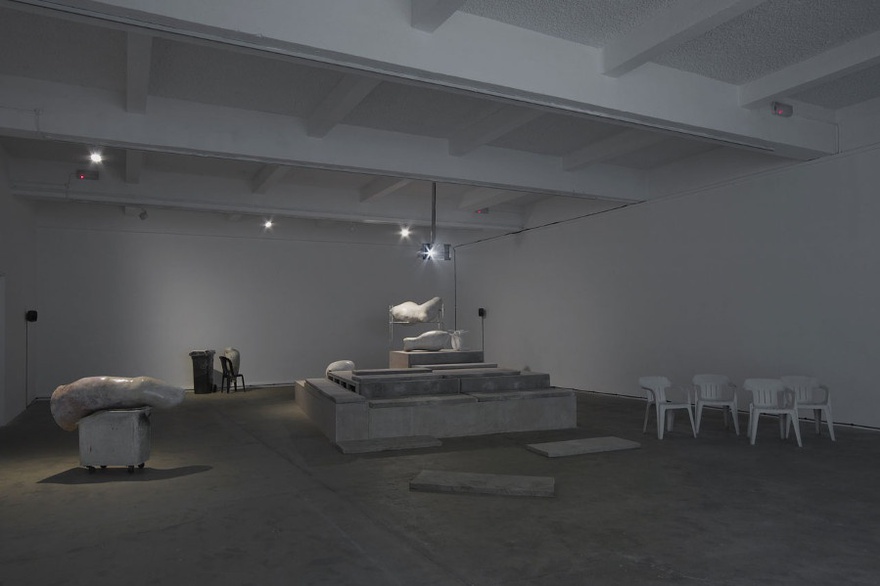 This transference reflects the shifting means with which both knowledge and cultural values are passed on. On the one hand, Manna highlights the fact that the emergence of modern recording devices and the archive made such exchanges more about media transfer than tradition. On the other, music as an immediate social exchange is taken to trigger an irrational resonance through individual interpretation – an affect or emotional state that might be remembered but can't be archived. One could argue that art is created with that same tension, too. It is here that the sculptures on display in the exhibition at Chisenhale and the affect triggered by the music being played in the video eventually come closer together. Both hint at the possible fact that rationality – although the foundation of historicity and the archive – does not grasp the essence of human interaction. There might also be something else to being together than claims on territory, politics and violence: a kind of 'magic', maybe.

Read Jumana Manna in conversation with Sheyma Buali in 2013 here.

Daniel Berndt studied Art history and Philosophy at Freie Universität Berlin. He lives and works in Berlin and is currently writing his PhD on the usage of found and archival photographic material in the context of contemporary art practices in the Middle East.