This chapter is dedicated to the presentation of the following 'artist books'. Click on the artist names below to view each section.

Cevdet Erek, SSS – Shore Scene Sountrack / Theme and Variations for Carpet, 2008. Published by BAS as a part of Bent series.

Ibraaz: Can you tell me about the piece you have presented at the Jerusalem Show?

HA: It is an artist book that is titled Works Ahead, and it's my latest photography work in Jerusalem, about Jerusalem, and it's about my personal search in Jerusalem. The book includes a series of collage photographs which have been cut and recomposed from photos I took of the environment we are living. The book was showcased at the Swedish Christian Study Centre in Jaffa Gate, Jerusalem amongst other artists books which is part of the Fabrics chapter of The Jerusalem Show that is dedicated to artists books.

Ibraaz: Can you speak about the significance of Jerusalem to this project and elaborate on the piece you submitted?

HA: This book is titled Works Ahead, and it reflects the constant changes that are taking place across Jerusalem, including the transformation of the city such as constructions, the building of highways and new roads, renaming the streets across the city, and this project is trying to make sense of these changes and works ahead. In the old city it's very flagrant and where I live in Sheik Jarrah, everyday there is something new and the sight of Palestinian workers is prevalent across the city.

The book, Works Ahead, consists of two new works; the first is Reconstruction (2013) which is an architectural reconstruction of abandoned and destroyed buildings in Jerusalem and its surroundings, and the second work is called Disorder (2014) which reflects the kind of no-man's-land that we live in and the disorder we are faced with. I played with the photographic materials and bent the rules of photography by producing collages and recomposing the images.

The book was published by Al Mamal Foundation and designed by myself and Basak Senova.

Ibraaz: Lastly, is there anything you want to add about how your work fits in with the other pieces in The Jerusalem Show?

HA: I think what is interesting about the show is that there are different points of view, and it's important for me as a Jerusalemite, working in Jerusalem, to have a place in the show and I am very happy to have been a part of it.

Corrections and Clarifications is an ongoing newspaper project produced in various locations, languages, and formats since 2001. Each iteration of the work is an edited compilation of corrections of typographical or factual mistakes, and statements intended to clear up misunderstandings published in daily newspapers. Corrections and Clarifications takes the familiar format of the daily newspaper, its content referring back to what was published the day, week, or month before. Di Bianco leaves out the original journalistic material, offering an indirect record of idiosyncratic as well as systematic errors that infiltrate and alter the daily information flow. The project hints at particular power relations in print journalism, in which facts and meanings are constantly negotiated between the producers and consumers of information.

The latest edition, co-produced by BAS and collectorspace, covers Turkish-language newspapers from 2012 to the present. It is printed in Istanbul with 2,000 copies, and distributed gratis.

SSS can be seen as an attempt to share a discovery. It explains in detail to the reader how one can mimic the sound of the sea, how this can be done simply for oneself or formally as a performance. The required state of mind for making the imitation is treated with the same precision as technique and necessary equipment. Humorously but without irony, Erek constructs a subjective guide, passing from contemplation on the imitation of nature, through a step-by-step manual to a form of written music.

This is a book about stealing your way out of the financial crisis.

Get your basic necessities, keep your social standing, round up your annual income… Keep your head up in the material world even if you can't pay for it. Learn how to spot the ideal occasions for getting things without money, and practice how to do it without getting caught.

The art of stealing is a long term apprenticeship. As needs and desires are fulfilled, new ones will manifest and call for new techniques and more elaborate actions. Here you will find a step by step account of the progression to higher, more expensive, and more noble needs and desires.

This book should be particularly useful for the chronically unemployed, the hungry for cash, and the demanding consumer.

This book is the eighth edition in a series of artists' books by Daniel Knorr called Carte De Artiste*, which he started in Romania in 2007. Value-free objects and trash are collected in public spaces by the artist and inserted between the pages of an empty book which has been prepared to host the compilation. Then they are pressed flat with an industrial 30-ton press. Each edition is made in a different country, and has the same size, the same name and the same edition number of 200 unique copies. Aiming at a global encyclopedia, the series includes editions from Romania, China, Ireland, Switzerland, New Zealand, Sweden and Armenia. Each book contains a DVD with a film made especially for each edition, which documents the process of "making" the work. The eighth edition has been realized in Istanbul in collaboration with BAS.

A Book of Songs and Places

A Book of Songs and Places is the outcome of Maxime Hourani's durational project at the 13th Istanbul Biennale. Hourani's intervention was organized around a series of site visits and workshops in peripheral contentious sites in the city of Istanbul to address the urban developments. In view of that, A Book of Songs and Places, edited by Basak Senova, highlights the transformation of the city and the society by exploring the emotional, technological and military tensions that exist in the relationships between all the layers and complexities of the sites. In Hourani's script, elements, places and characters from the modern and recent history of Turkey are recontextualized into narratives that evoke the asynchrony of our relationship with command and power. 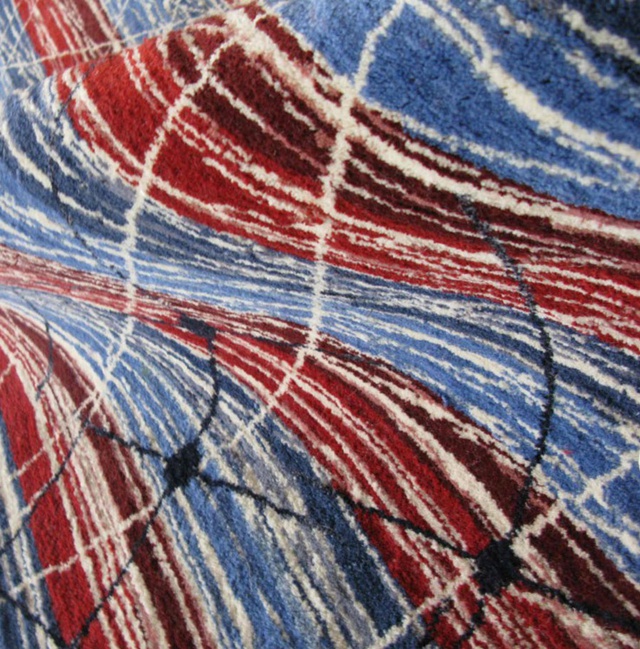 The Great Bare Mat refers to a carpet: a surface for the staging of conversations. The carpet was woven by Bulgarian weavers and indexes the constellation of tthe Ursa Major (The Great Bear). Raqs members view time as a measure of change and are interested in thinking about how our sense of time as human beings has accelerated, fragmented, and intensified in this century. The intense criss-crossing patterns of the carpet demonstrate the intricacy, complexity, and global quality of contemporary communication set against the ancient and leisurely nightly pass time of star gazing.

Comparative Monument (Ma'man Allah): A Guide Book to a Collection of 69 Eucalyptus Camaldulensis Seeds in the Khalidi Library

Unmade Film (2014) is an expansive collection of audio-visual works that point to the structure of a film but never fully become one. Unmade Film takes as its starting point the mental hospital Kfar Shaul in Jerusalem. Initially specializing in the treatment of Holocaust survivors – including a relative of the artist – it was established in 1951 using the remains of the Palestinian village Deir Yassin that had been depopulated in a massacre by Zionist paramilitaries in April 1948. Unmade Film was developed over a two-year period of research and production between 2011 and 2013. The work and its different elements evolved out of exchanges and collaborations with psychologists, psychiatric nurses, historians, musicians, pupils, amateur actors, curators, artists and others.

The publication of Unmade Film brings together the different works by Uriel Orlow and texts expanding on the themes of Unmade Film, including the historical context (Ilan Pappé), discussions around trauma and haunting (Yo'ad Ghanadry and Avery Gordon), film without film (Erik Bullot), and a critique of ruins (Esmail Nashif). 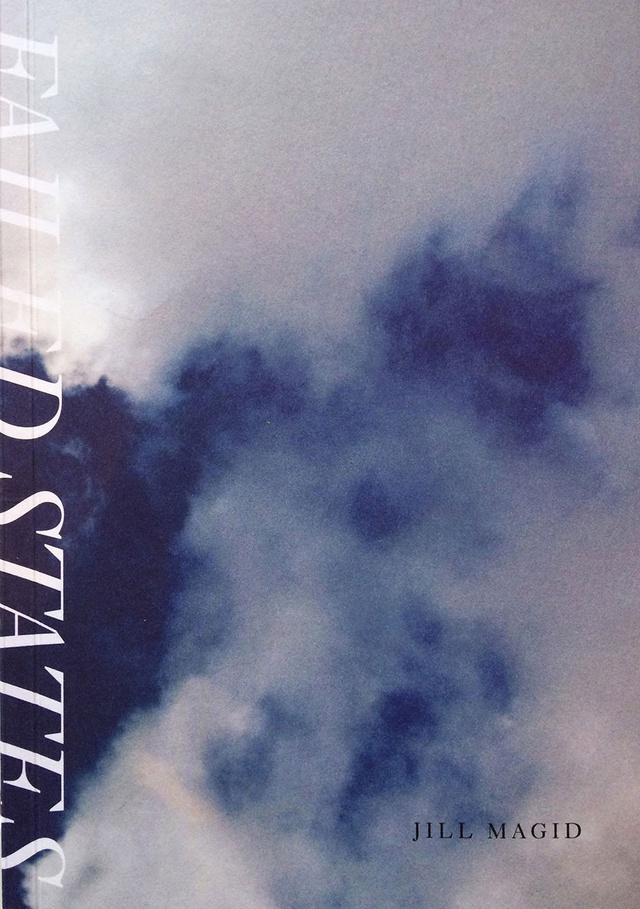