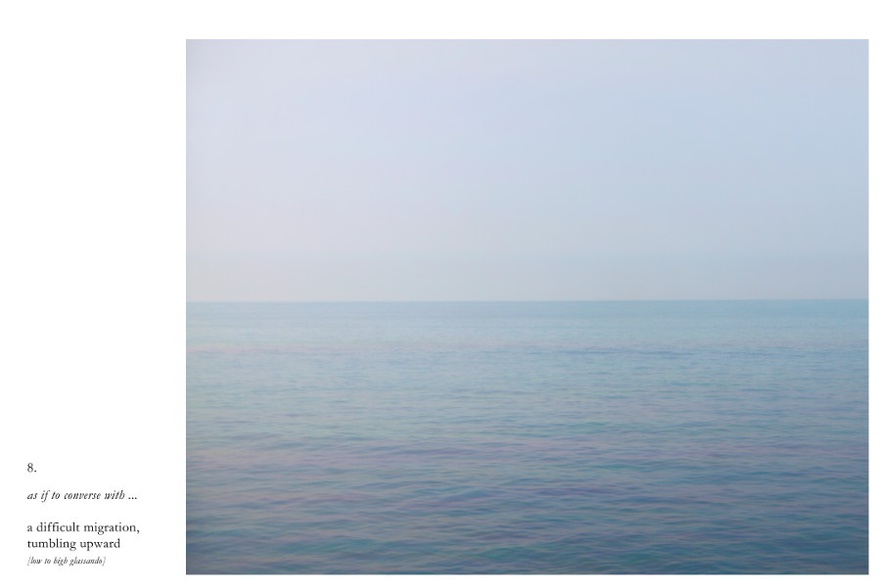 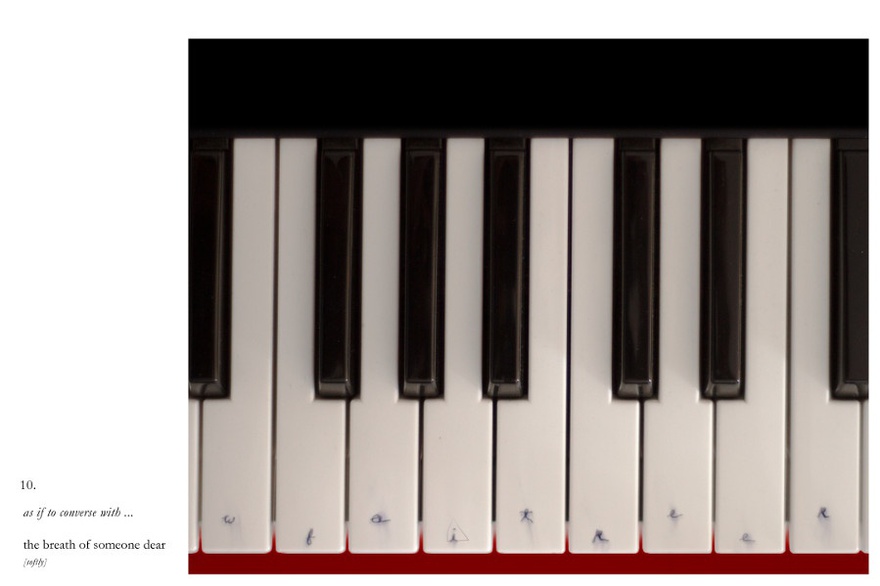 Joe Namy is a Beirut-based artist and composer whose previous compositions have been written for unconventional instruments such as the tools of construction workers based in downtown Beirut.

In the performance that accompanies his installation for Echoes & Reverberations, Namy brings together an assembly of harmonium players to perform an interpretation of his text-based score, space, breath, time. The audience will be invited to move within the sound – walking amongst and interacting with the performers – in order to explore the sonic characteristics of the area.

Namy's installation for Echoes & Reverberations – a poetic deconstruction of the harmonium – reveals the process and references that influenced the score, not least the complex history and politics of the instrument.

Joe Namy (b. 1978) lives and works in Beirut, Lebanon and is an artist/composer. His projects often address aspects of identity, memory, power and currents encoded in music/organized sound.

His work has been exhibited, screened, amplified at the Brooklyn Museum, Beirut Art Center, Detroit Science Center, Queens Museum, and less prominent international dance floors. Some of his projects fall under the sound art platform titled Electric Kahraba, which operates as an experimental radio programme on clocktower.org.