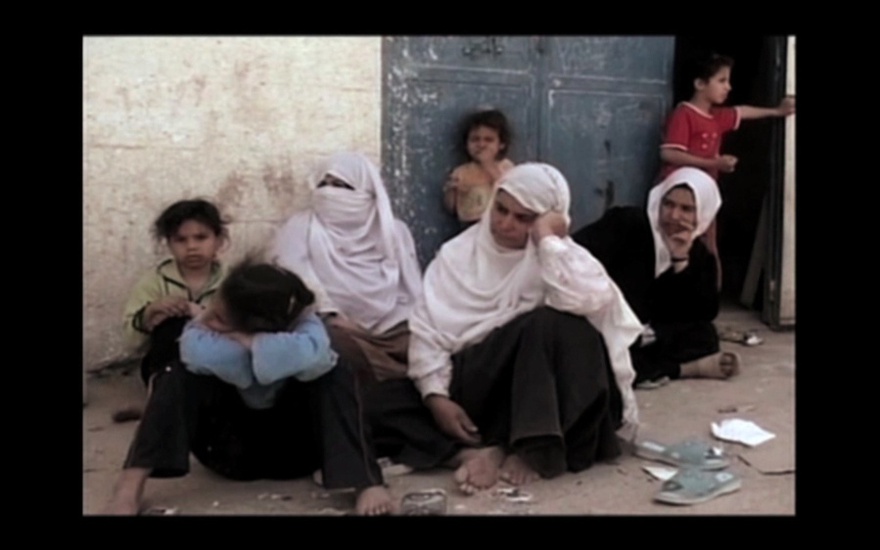 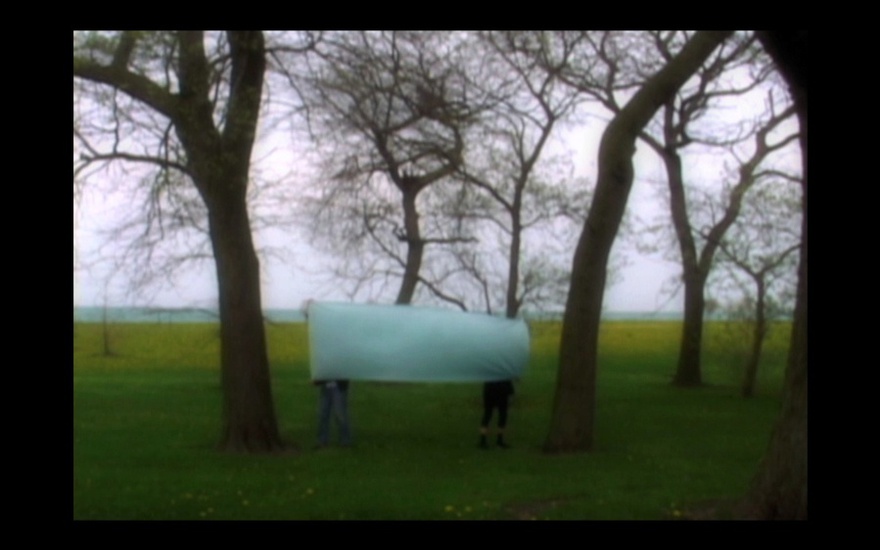 We Began by Measuring Distance, 2009

Courtesy the artist and Imane Farès

We Began by Measuring Distance considers the relationship of an individual's memories and subjective experience to political history, and how image and sound can communicate the past. Through a combination of long still frames, text and sound, Basma Alsharif weaves together a loose narrative about an anonymous group who fill their time by measuring distance. Innocent measurements voiced by the film's narrator give way to increasingly absurd or political measurements, as Alsharif examines the inability of facts, statistics or the visual to meaningfully record events or 'communicate the tragic'.

Basma Alsharif (b. 1983) lives and works nomadically. Her work considers the transmission of the history of Palestine, between fiction and reality. Sequences which have been filmed or recorded, collected in the media or on social networks are collated into montages with a highly developed plasticity.