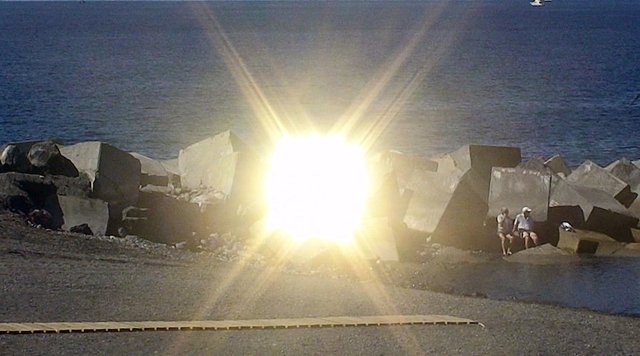 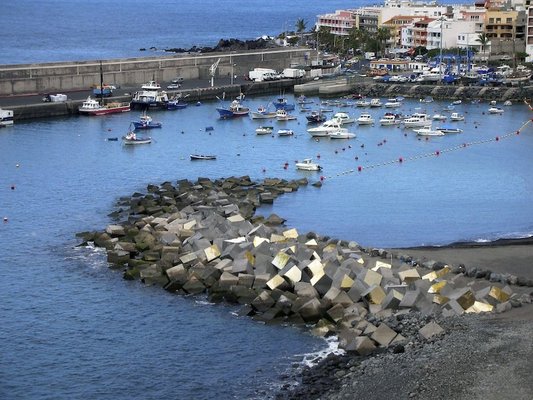 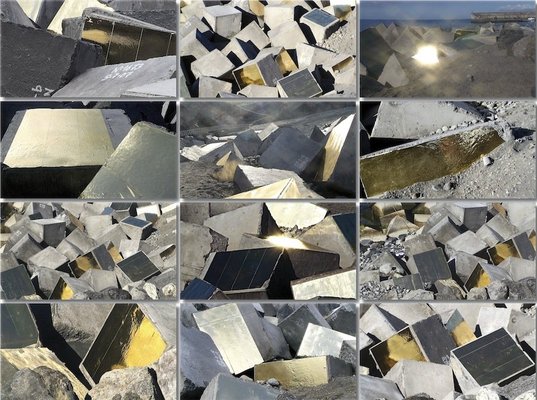 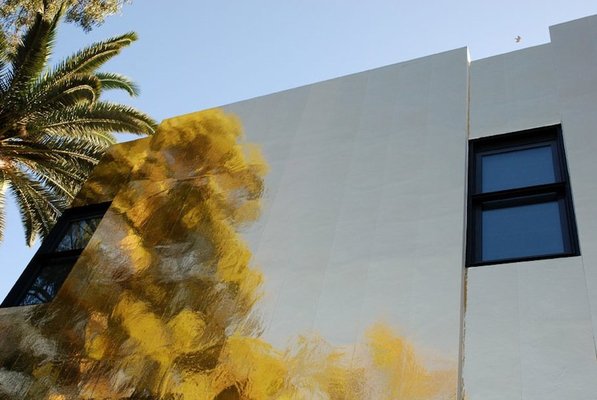 The scale of the resistance among the people of the MENA region in the last year will remain an example in contemporary history.

This resistance expresses a desire to build new ground and another social entity, which up till now has been latent.

The clear desire is to build a common discourse from so many different and even opposing ones... as many debates and blueprints are layered one on top of the other, creating one.

The superimposition of visual cultural identities must be worked out at the scale of this new territory and needs to coincide with its real priorities, which express themselves at the scale of its urban configurations and composition, its paradoxes and modes of functioning.

In this way, through their projects and productions, artists in the region have in these last few years created a real revolution in the artistic and cultural landscape, clearing away the very real fears of local repressive regimes and the fears projected from the outside onto the region.

It is not yet happening with official, local institutions, which only work at the scale of their fears and post-colonial structures.

Previous response
|
Next response
Response
10
of 20