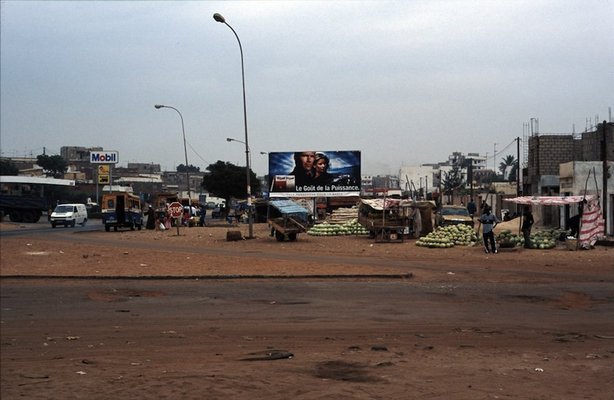 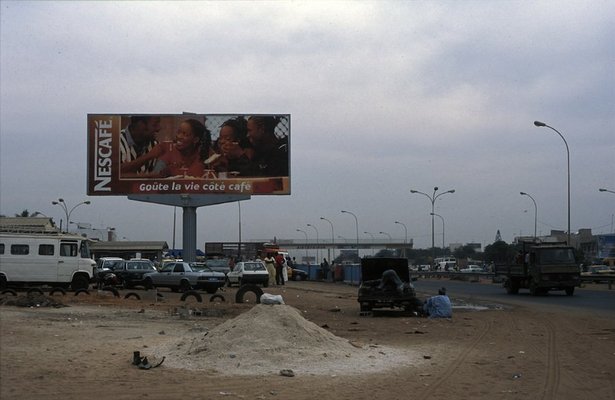 was born in Gaza in 1966 and studied art at Al-Najah University in Nablus, on the West Bank. In 1994, he was awarded a fellowship to study at the School of Fine Arts in Bourges. Since then, he has been dividing his time between France and Palestine. During this period spent between two countries and two cultures, Batniji has developed a multi-media practice, focusing on photographic or video images since 2001. Batniji has participated in numerous exhibitions in Europe and internationally, including This is Not Cinema!, Fresnoy (2002), the 50th Venice Biennale (2003), Contemporary Arab Representations, Heterotopias, at the Thessaloniki Biennial Festival, Greece, and the Sharjah Biennial (2007). Taysir Batniji is represented by Galerie Sfeir Semler, Hamburg & Beirut.

Previous response
|
Next response
Response
4
of 20