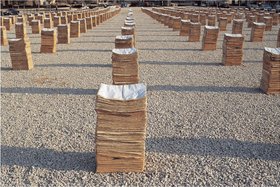 In the world we live in, where public spaces are meagre, artists create visual ideas where the onlooker becomes an active citizen. Installation artist Nada Sehnaoui deals with collective memory and identity, communicated in unused large public areas in Beirut, Lebanon (Fractions of Memory, Martyrs’ Square, 2003). 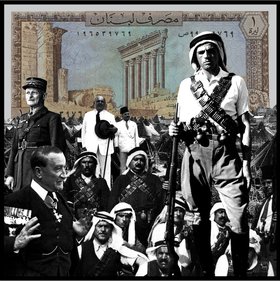 In a world we live in, where learning from the past matters, visual art helps us understand our history. Alfred Tarazi records the financial and human cost of the civil war in his digital collage Nation’s Inflation series. 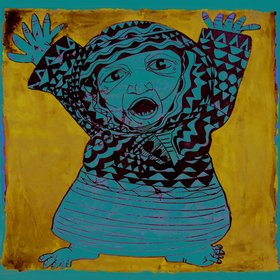 In the world we live in, where we are increasingly desensitised by the violent scenes on TV, artists attempt to revive our affectability. In Da’raa, Jean-Marc Nahas portrays the forgotten women of the social revolutions sweeping across the Arab world. 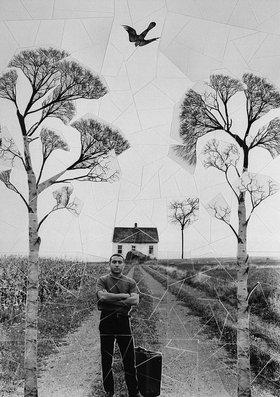 In the world we live in, where globalization is the new world order, Camille Zakharia examines the dynamics of identity, place, and belonging. He documents the lives of the many Lebanese immigrants in his Elusive Homelands series. 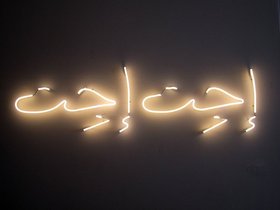 And in a world of advanced technology, Ayah Bdeir's neon light Elusive Electricity is a poignant commentary on the present conditions of living in Lebanon, with its frequent and unpredictable electric power cuts. Visual art remains the most authentic way to interpret realities and convey inconvenient truths.

is the curator of APEAL (the association for the Promotion and Exhibition of the Arts in Lebanon), which organises international art exhibitions to promote visual arts from Lebanon. These artists and artworks were featured in APEAL’s exhibition, Subtitled: With Narratives from Lebanon, at the Royal College of Art in November 2011 in London.

Previous response
|
Next response
Response
2
of 20